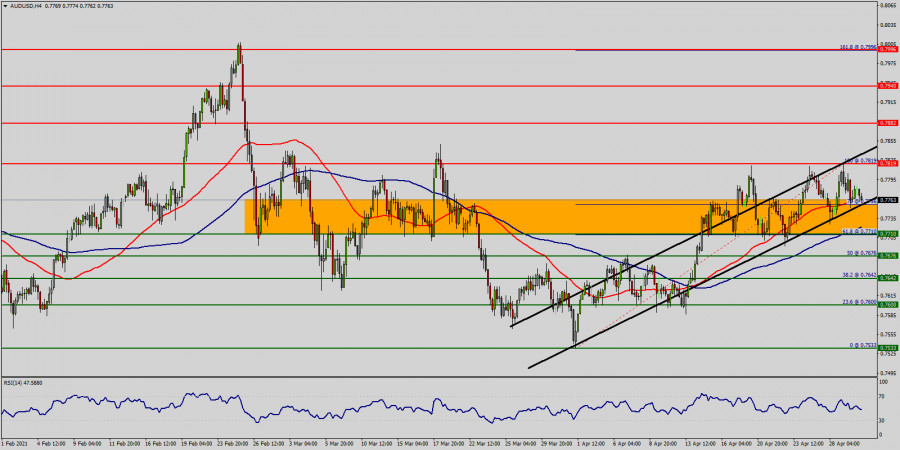 The AUD/USD pair broke resistance at 0.7710 which turned into strong support yesterday. This level coincides with 61.8% of Fibonacci retracement which is expected to act as major support today.

Equally important, the RSI is still signaling that the trend is upward, while the moving average (100) is headed to the upside. Accordingly, the bullish outlook remains the same as long as the EMA 100 is pointing to the uptrend.

This suggests that the pair will probably go above the daily pivot point (0.7710) in the coming hours. The AUD/USD pair will demonstrate strength following a breakout of the high at 0.9958.

Consequently, the market is likely to show signs of a bullish trend. In other words, buy orders are recommended above 0.9958 with the first target at 1.0028.