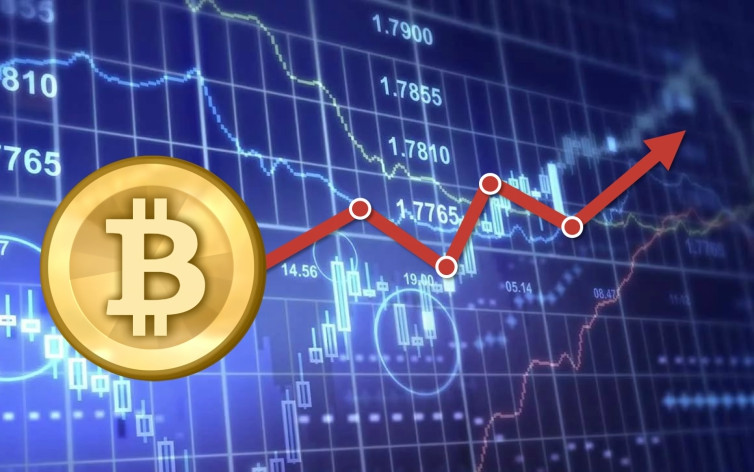 On Monday, bitcoin advanced by 11% and exceeded the level of $53,000. This happened after the most significant drop since March 2020. On April 23, the first cryptocurrency slid below $50,000. The local bottom of $47,250 was broken at night from Sunday to Monday. According to the data provided by Glassnode, the seven-day moving average of the number of active addresses decline by 86% to the lowest levels in the last 6 months. This was mainly caused by the news about a higher income tax for US citizens, whose annual income exceeds $1 million. This news has significantly lowered appetite to risk assets.

However, on the first day of the week, bitcoin received buyers’ support and managed to rise. As a result, BTC had passed the level of $53,645 by the moment I wrote the article. The trade volume also jumped by 28%. This is quite a positive sign. Although bitcoin’s market capitalization declined below $1 trillion, it stopped falling after the weekend.

Today’s rise in BTC was quite predictable. Analysts suppose that any drop in a crypto asset is just a local downward correction and an opportunity to buy the asset at a lower price. Real Vision CEO and co-founder Raoul Pal is sure that the recent slump in bitcoin is a pause before a rally. That is why most investors did not get in panic, monitoring the BTC chart. As a result, this mood led to a rise in the asset. At the same time, a drop in the stock market also contributed to the crypto market stabilization. Investors understand that the stimulus measures will be in force for a long time and the US government will continue injecting money into the economy. That is why a part of the investment portfolio of market participants will belong to bitcoin.