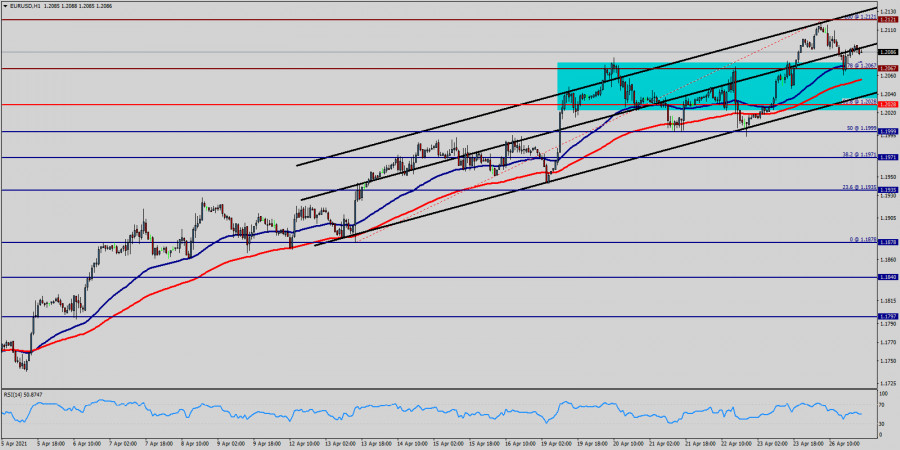 The EUR/USD pair set above strong support at the level of 1.2028, which coincides with the 61.8% Fibonacci retracement level.

This support has been rejected for four times confirming uptrend veracity. Hence, major support is seen at the level of 1.2028 because the trend is still showing strength above it.

This is confirmed by the RSI indicator signaling that we are still in the bullish trending market. Now, the pair is likely to begin an ascending movement to the point of 1.2155 and further to the level of 1.2187.

At the same time, if a breakout happens at the support levels of 1.2028 and 1.1971, then this scenario may be invalidated. But in overall, we still prefer the bullish scenario.