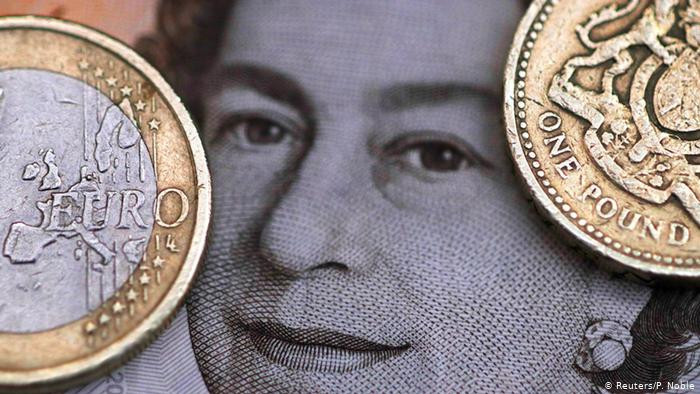 On Friday, GBP/USD climbed 0.2% to 1.3874, while EUR/GBP rose by 0.02% to 86.81. Signs of a steady economic recovery in the UK after an unprecedented annual decline over the past 300 years boosted the quotes. It is all about a significant increase in the UK’s retail sales. According to the Office for National Statistics, the indicator soared by 5.4% in March, beating market expectations of a 1.5% uptick.

Meanwhile, consumer sentiment in the country surged to its highest level, unseen since the outbreak of the COVID-19 pandemic. The United Kingdom’s GfK Consumer Confidence index rose to -15 in April from -16 in March.

Paul Jackson, the Global Head of Asset Allocation Research at Invesco, believes that the positive data on retail sales is another evidence that the UK economy is getting back to normal. The UK government is expected to ease quarantine restrictions this month.

The UK’s composite PMI grew to 60.1 in April from 56.3 in March, the highest level since November 2013. Reuters analysts expected the index to increase to 58.2. In April, both service and manufacturing companies expanded their workforce. The manufacturing PMI soared to 60.7, the level unseen since 1994. In March, the reading was 58.9.

Expecting an imminent revival of the British economy and an influx of international capital, the United Kingdom’s global investment firm, Aberdeen Standard Investments, entered a long position on GBP/USD. Notably, the company had been indifferent to the pair before. Experts at Aberdeen are deeply convinced that the market underestimates the pace of the vaccination campaign in the UK and an obvious recovery of its economy.

James Athey, the company’s Senior Investment Manager, suggests that GBP/USD will go up to the 1.42 mark. This will happen before the yield on US government bonds increases again and pulls the pair back to 1.36.

On the contrary, the Chief Investment Officer at BlueBay Asset Management, Mark Dowding, expects the pound to remain bearish. The reason for that would be the potential victory of the Scottish nationalist parties. The Scottish Parliamentary Elections will take place on May 6, 2021.

Anyway, the UK economy, that collapsed by 10% in 2020, has a great chance to recover rapidly. Last Thursday, the Confederation of British Industry (CBI) announced that business confidence in the UK hit its highest level in 48 years. Perhaps the positive indicators of the British economy represent deferred demand that grew sharply during a prolonged lockdown.