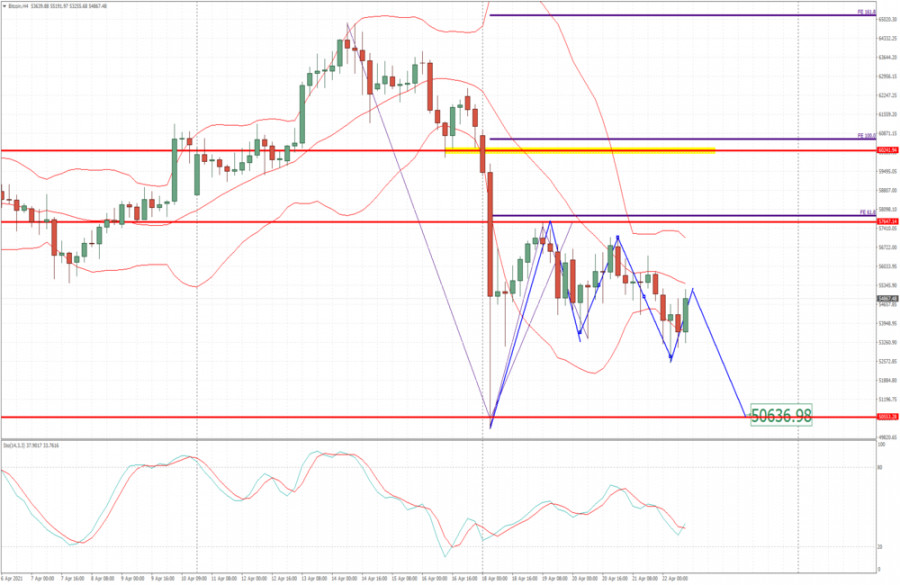 Analyzing the current trading chart of BTC, I found that there is the consolidation period on the BTC after the drop in the background, which is normal reaction.

My advice is to watch for selling continuation towards the $50.635.

Middle Bollinger band is set at $55.350, which can be good zone for the re-selling…