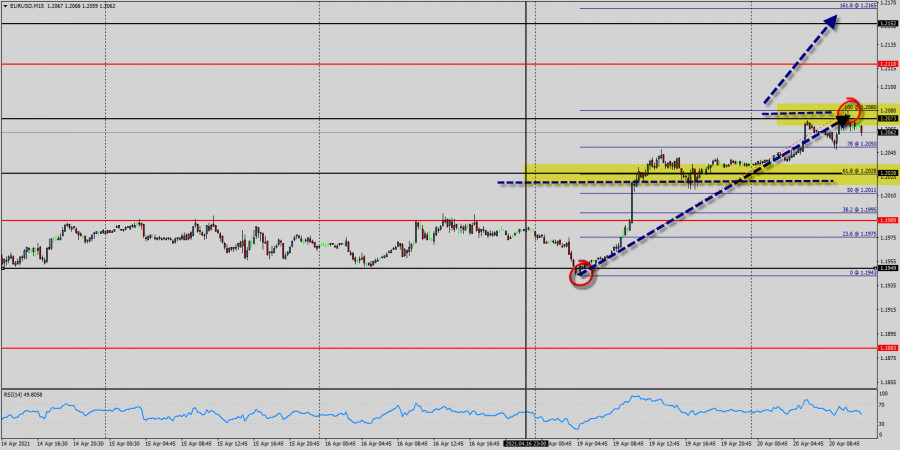 The EUR/USD pair is going to continue to rise from the level of 1.2028 in the long term.

It should be noted that the support is established at the level of 1.2028 which represents the 61.8% Fibonacci retracement level on the H1 chart.

The price is likely to form a double bottom in the same time frame. Accordingly, the EUR/USD pair is showing signs of strength following a breakout of the highest level of 1.2073.

Also, it should be noticed that the double top is set at 1.2080. Additionally, the RSI is still signaling that the trend is upward as it remains strong above the moving average (100). This suggests the pair will probably go up in coming hours.

Also, it might be noted that the level of 1.2152 is a good place to take profit because it will form a new double top.

It should be noted that volatility is very high for that the EUR/USD pair is still moving between 1.2028 and 1.2152 in coming hours.

Furthermore, the price has been set above the strong suppot at the levels of .2028 and 1.2011 , which coincides with the 61.8% and 50% Fibonacci retracement level respectively. Additionally, the price is in a bullish channel now.

On the other hand, in case a reversal takes place and the EUR/USD pair breaks through the support level of 1.1989, a further decline to 1.1949 can occur which would indicate a bearish market.