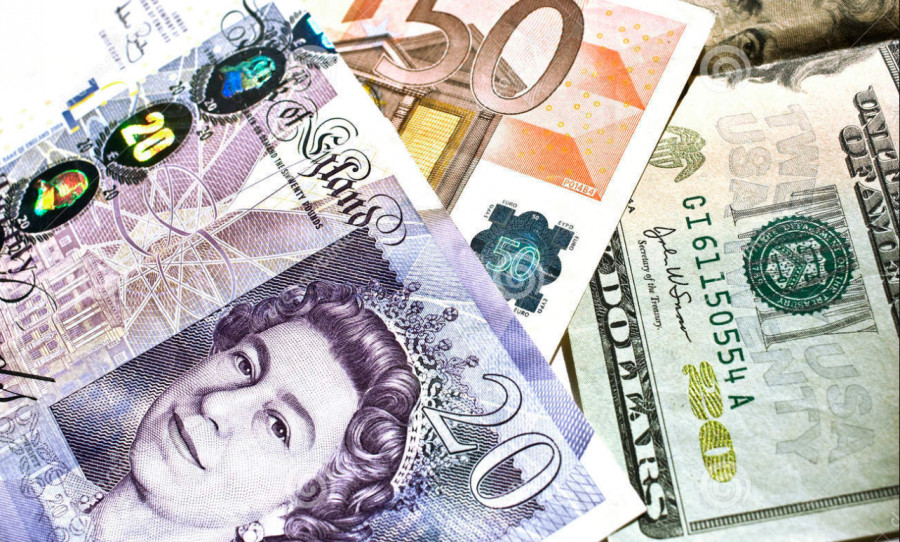 On Monday, the British pound gained in value and reached its highest level in the last two weeks against the weakening US dollar. Thus, the British currency advanced by 0.57% to $1.3907. At the same time, the US dollar is losing in value against all major currencies, trading near its monthly lows. Traders began selling off the greenback amid a lack of rise in the yield on the US government bonds, which are hovering around its five-week lows.

The surge in the British currency took place ahead of the publication of a bulk of information. Analysts suppose that the data will show a confident recovery in the UK economy. Notably, during the pandemic, the country’s economy slumped to its 300-year low.

Market participants are focused on the PMI data, labor market reports as well as inflation and retail sales. The British pound is supported by falling currencies. Moreover, investors are holding their positions amid expectations of higher economic activity in the UK in the second quarter.

Last week, UK authorities reopened retail stores, hairdressers, gyms, and pubs. That is why the UK economic recovery may become faster than in the EU. These predictions could be proved by the April report on house prices, which showed encouraging figures.

Thus, advertised house prices in the UK advanced to record highs. The market was also boosted by the decision made by British finance minister Rishi Sunak. Last month, he extended tax cuts for house buyers, and announced a new mortgage guarantee program for buyers who cannot afford large deposits.

As a result, the asking prices for houses jumped by 2.1% for five weeks that ended on April 10. Importantly, the house price soared by more than 2% month over month for the second time in the last five years. Thus, the average price reached a new record high of 327,797 pounds sterling. Moreover, the process of selling became extremely short.

Analysts at ING and UniCredit are sure that the pound sterling will continue growing. They suppose that the quote may reach the level of $1.40 this week.

In the first quarter of the year, the British pound showed confident dynamic. This was mainly caused by a rapid vaccination rollout in the UK. Moreover, a drop in the expectations of negative interest rates also supports the pound sterling.