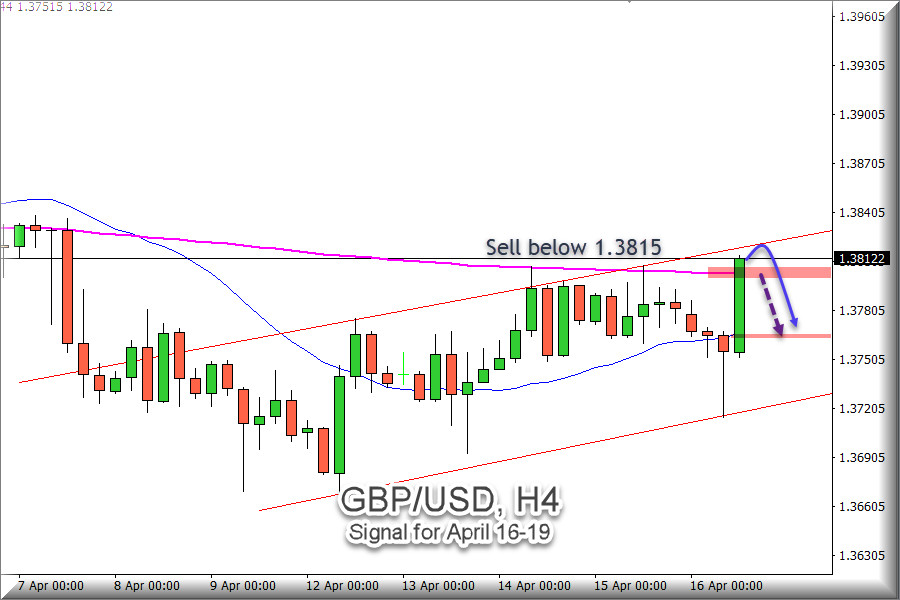 The GBP / USD pair, in the morning of the American session is trading, within an uptrend channel. In the European session, it reached the low of 1.3714, from there it is bouncing, approaching the 200 EMA located at 1.3810.

The 4-hour chart shows that GBP / USD is located above the 21 SMA, which lacks directional strength anyway. Still, the pair needs to consolidate above 1.3815 for further bullish momentum to the 1.3916 resistance zone.

On the other hand, as the GBP / USD now faces resistance near the top of the bullish channel and the zone of the 200 EMA, it is likely that there will be a correction to the 21 SMA located at 1.3760.

The British pound has been consolidating all this week below the 1.38 level, this is a sign that there could be a new downward movement to the 1.36 and 1.35 area in the medium term.

A consolidation above 1.3850, an advance of the bullish momentum is expected to the psychological level of 1.40 and 1.41 in the short term.