On Thursday trade, the leading Dow Jones Industrial Average grew from the very beginning of the session by 234 points, setting an intraday record. The euphoria that pushed the index higher was supported by the promising statements of several large US banks. Later, the Dow Jones began to lose ground amid the release of the Fed’s Beige Book, which highlighted that the US economic recovery has accelerated to a moderate pace. 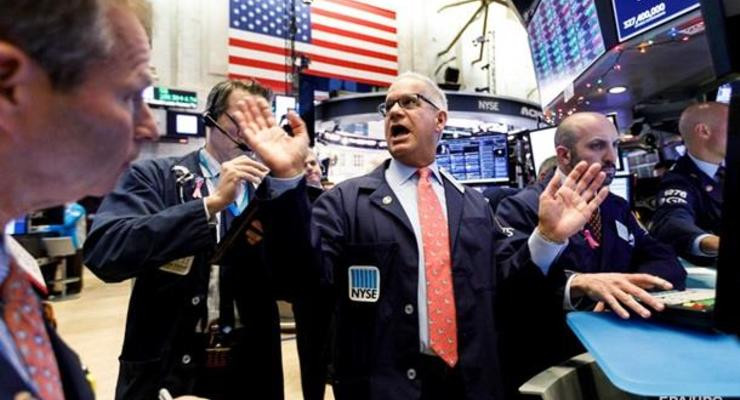 Following the release of the report, market participants began to actively sell tech stocks and the stocks of companies of other rapidly growing sectors. Thus, by the close of the trading session, the Dow Jones Industrial Average reported an increase of only 0.2% to 33,730.89. The S&P 500 Index soared to a new historical high in the course of the day. However, it lost 0.4% by the end of the trade, reaching 4,124.66. Meanwhile, the Nasdaq Composite Index continued the downward trend and fell by 1% to 13,857.84. 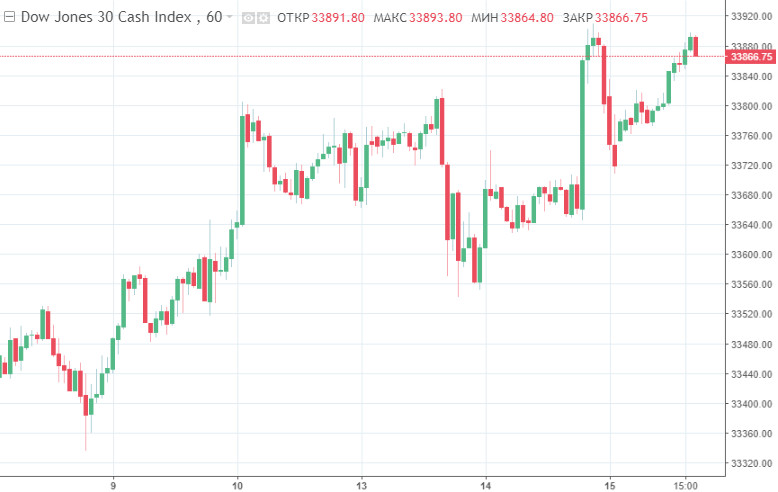 Experts believe that in the short term all attention will be focused on the corporate reports. Today, market participants have a positive outlook for the prospects and potential financial results of the leading American companies this year. Investors hope to see a robust economic recovery. Strong support from the government and multiple statements by the Fed about the extension of soft monetary policy help dispel fears associated with disruptions to the vaccination process.

In this regard, analysts recommend monitoring and assessing the state of fundamental indicators in the near future. Experts suggest that in the short term we will see impressive corporate results and macroeconomic indicators at their high.

For your reference, on Wednesday, the US Federal Reserve mentioned its plan to scale back the financial support for the markets which has been in place since the beginning of the coronavirus pandemic.

So, during a virtual conference on Wednesday, Fed Chairman Jerome Powell noted that the regulator will begin to reduce bond purchases much earlier than it will start increasing interest rates. Powell also added that the US Federal Reserve does not plan to raise rates in 2021. However, these statements, made prior to the publication of the Beige Book, had little or no effect on the market.