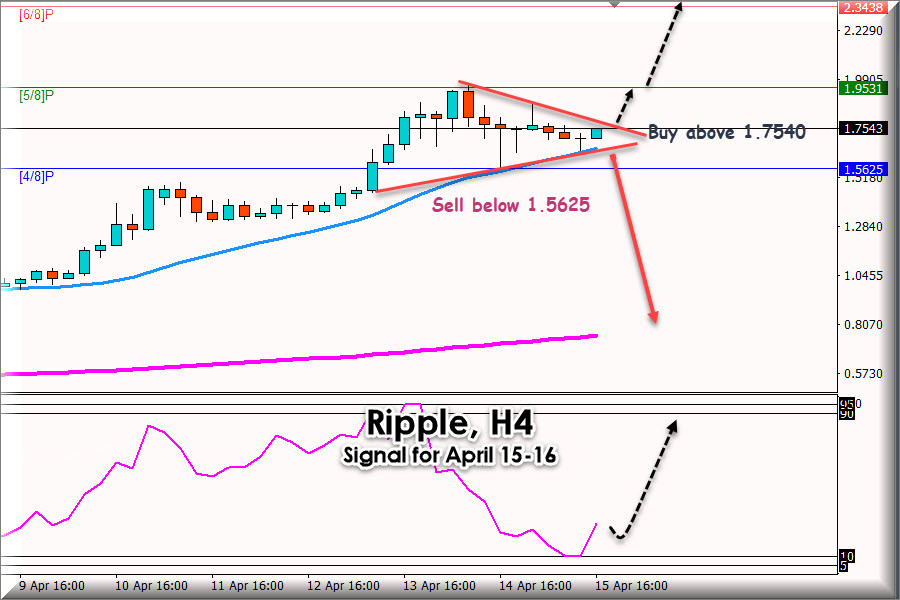 In addition to reaching its highest level since January 2018, this robust price increase signals that investors are not concerned about the current SEC dispute over the offering of unregistered securities.

On the technical level, we note that XRP remains bullish for now as long as it is above the 21 SMA and above the 4/8 murray pivot.

We recommend buying at the break of the symmetrical triangle with targets up to 1.9531 and 2.34.