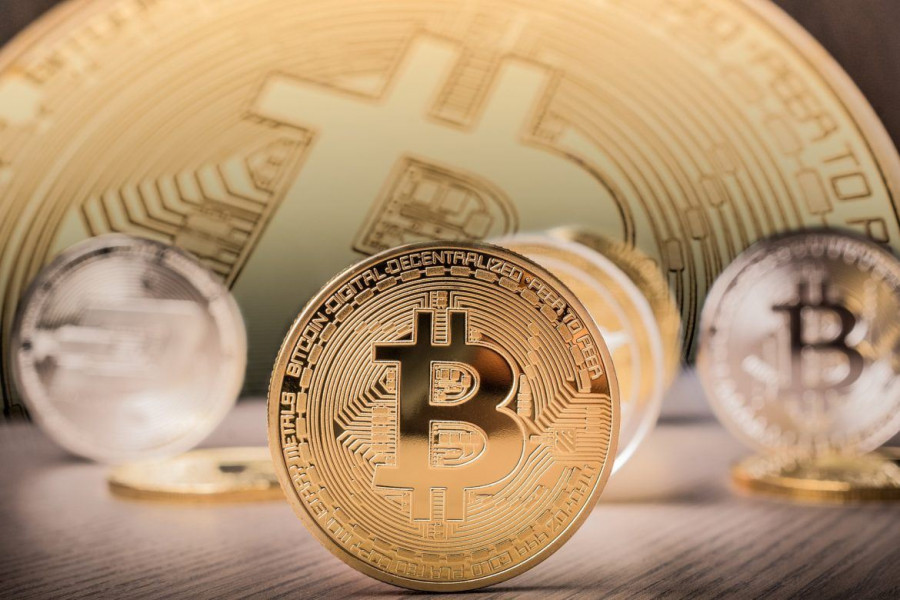 COVID-19 was the catalyst for launching the BTC global adaptation trigger. Bitcoin can play an important role in the future of the global economy and achieve global distribution. That is, the digital currency can become an intermediary in future global trade. Earlier this year, BNY Mellon announced that it would invest heavily in bitcoin on behalf of its customers.

The favorable environment makes cryptocurrencies an attractive investment for most. And accelerated adoption of digital currencies is just around the corner. At a time of pandemic and inflation, this is pushing investors to turn their eyes to BTC and other digital assets, as it provides higher returns compared to the returns offered by bonds and other investment vehicles.

More and more organizations are keeping up with the progress of bitcoin, so the price of BTC has increased by more than 95% since the beginning of the year. To be more precise, bitcoin prices have been going up again over the past few days and it is now trading at around $60,000 per coin.

According to many analysts, bitcoin will have to face major hurdles and corrections before it becomes truly globally popular. Instability and lack of regulation are still the main stumbling block.