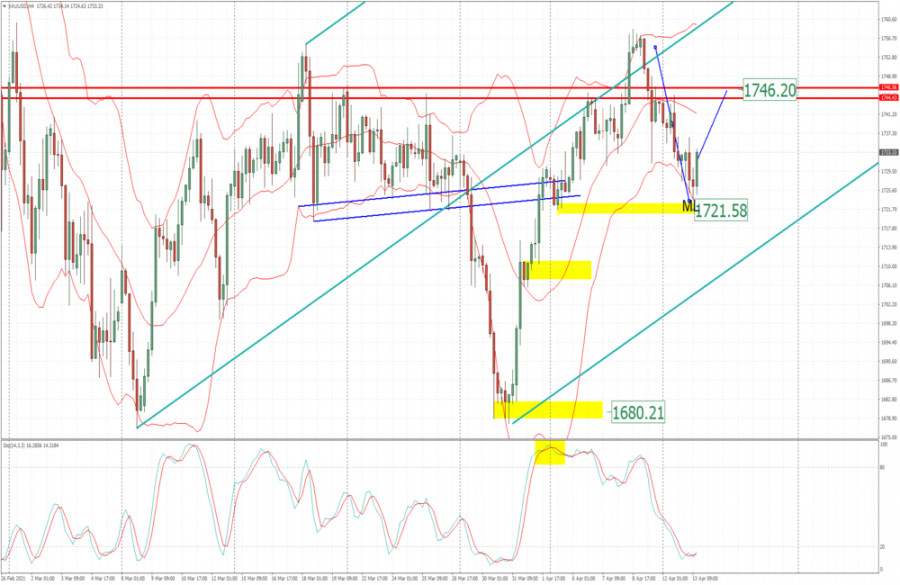 Analyzing the current trading chart of Gold , I found that GOld reached my first downside target at $1.721 and that there is rejection and potential for rally…Watch for buying opportunities on the dips with the upside target at $1.746.Key Levels: