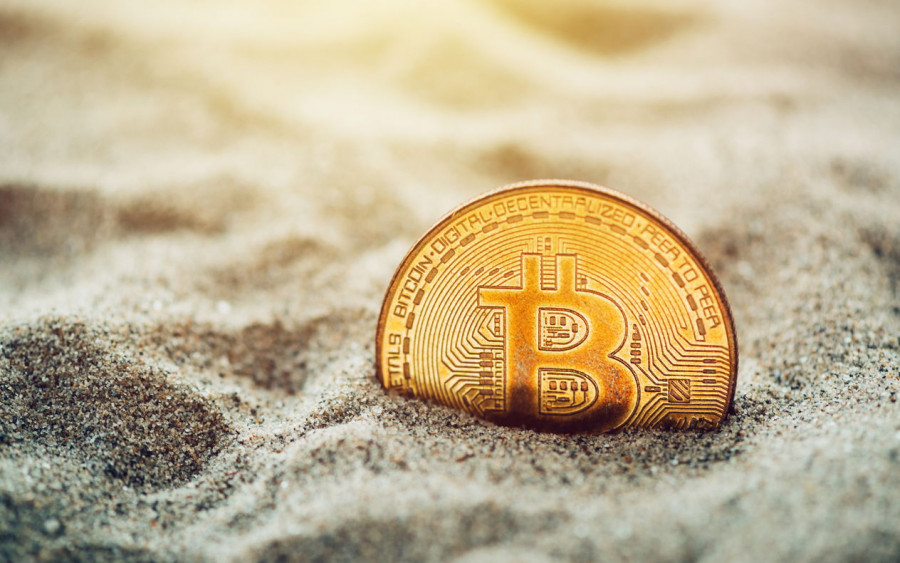 Bitcoin meets the new week on a positive note. At the time of preparation of the material, the crypto leader is actively growing, trading at the $60.5 thousand mark. Nevertheless, financial analysts do not believe that in the short term, the digital coin will have the strength to jump above the established maximum level of $61.7 thousand. For almost a month, bitcoin has not updated its record and is literally standing still, stuck in the price corridor between $51 thousand and $61 thousand. The head of the cryptocurrency platform Chatex, Michael Ross-Johnson, believes that this situation can last for more than one month and even more than one quarter, and may well drag on for a year.

Recently, the catalyst for the growth of bitcoin is mainly positive news for the cryptocurrency market. Experience has shown that the coin is particularly sensitive to references to its own attractiveness as a means of payment. However, in order for the price of BTC to start growing rapidly, you need not just loud statements, but real actions. According to Michael Ross-Johnson, in the current situation, it may take at least a year for the cryptocurrency to become widely used as a payment instrument.

There is another point of view regarding the near-term prospects of bitcoin. Many experts believe that the further behavior of the coin is determined not so much by news about its “solvency” as by events on the stock market. If the next wave of coronavirus continues to gain momentum, it will inevitably lead to new investors on the cryptomarket, who will purchase the main cryptocurrency as a protective asset. In this case, the price of bitcoin will tend to go up, which will lead to a new record. Of course, there is also a pessimistic scenario for the crypto leader. Its rate may fall significantly if investors decide to change their priority and give preference not to digital assets, but to “classics” – for example, stocks and bonds.

Michael Ross-Johnson emphasizes that the future of bitcoin is now very vague, and it is extremely difficult to predict where bitcoin will move (if it moves at all in the near future). According to the expert, this symptom indicates that the digital currency is very overheated, and therefore investors began to look for other profitable tools. However, this is not an indicator that bitcoin is becoming less popular: the whole point is that those who want to buy it have long done so, the analyst explains. The main cryptocurrency can again increase its attractiveness by simply going beyond the corridor of $51-61 thousand, and starting a larger movement. Otherwise, the altcoin market will continue its rally, which feels great in the conditions of the general bullish trend and the towing of BTC.

Last week, Ethereum showed a stronger positive trend than the crypto leader again. Altcoin was able to set a new record, reaching $2,200, and its weekly growth, according to the analytical resource CoinMarketCap, was almost 4%. For comparison: for a week, the price of bitcoin increased by only 2.5%. At the time of preparation of the material, ETC was trading at $2,149.15.

Meanwhile, the price of the XRP token on Monday morning is $1.33809. The coin lost a little in price compared to Sunday, when it tested the $1.50 area. The last time Ripple traded at such levels was in early 2018. Just over the weekend, the price of the asset, which is gradually restoring its shaken credibility, increased by 40%. Over the entire seven-day period, the currency showed an increase of 140%. Thus, the project cost reached $64 billion, which allowed XRP to take the fourth place in the list of the most capitalized cryptocurrencies, thereby displacing the long-term leaders Cardano and Polkadot.