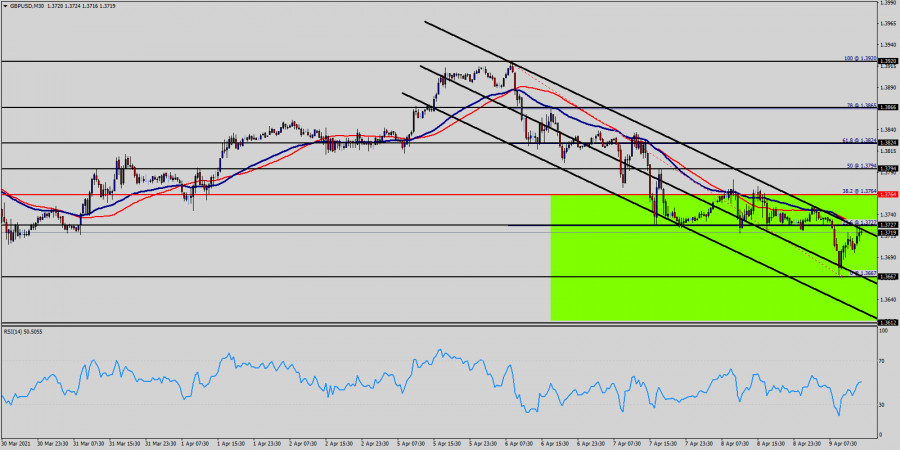 Also, it should be noted that a daily pivot point has already set at the level of 1.3764. Equally important, the GBP/USD pair is still moving around the key level at 1.3764, which represents a daily pivot in the H1 time frame at the moment.

In consequence, the GBP/USD pair broke resistance, which turned strong support at the level of 1.3667.

The level of 1.3667 is expected to act as major support today. From this point, we expect the GBP/USD pair to continue moving in the bullish trend from the support level of 1.3727 towards the target level of 1.3764.

However, if a breakout happens at the support level of 1.3612, then this scenario may be invalidated.