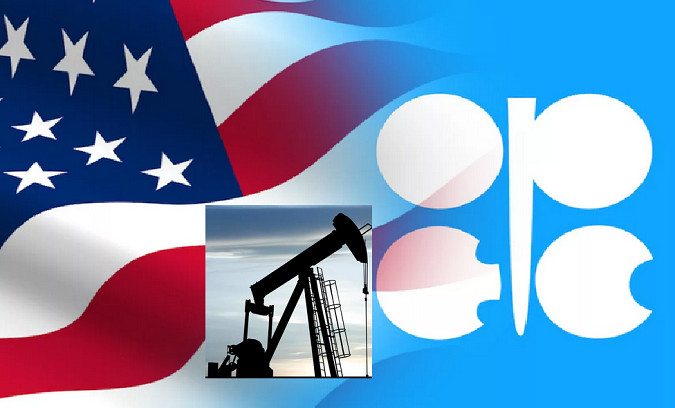 US lowered its forecast for oil production in parallel with OPEC easing its supply cuts.

Over the past decade, OPEC and the US shale industry have become rivals because the rapid growth of US oil undermined the cartel’s share in the oil market and its ability to control it. But last year, US lost about 2 million bpd or 15% of its production, and future growth is seriously hampered by producers ‘limited capital access and shareholders’ demands for cash back when production increases.

In fact, according to the US government, supply this year will only reach 11.04 million bpd, which is obviously lower than last month’s forecast. The Energy Information Administration also cut its 2022 production forecast by 100,000 bpd.

This lower production outlook is also caused by Wall Street stopping financing growth, all while shale operators are focused on increasing cash flow and profit rather than raising production.

In any case, OPEC’s decision reflected growing confidence in economic recovery and higher oil prices. For instance, just these last four months, US oil prices have risen by more than 36%.

US researchers are also looking for ways to increase output, adding more rigs last week. However, the number is about half of what it was when the pandemic began.

Therefore, there is a very low chance that the US will be able to return to pre-pandemic levels. Many also believe that world supply will not grow fast enough to meet demand.

In fact, in the near future, supply will be volatile, as evidenced by the lack of production growth after prices in Saudi Arabia fell this year, said Jeff Currie, head of commodity research at Goldman Sachs.