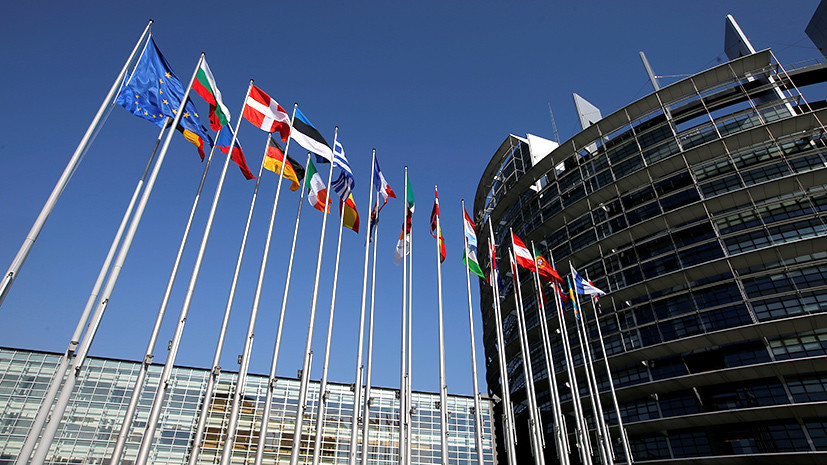 European stocks are near their highs on Wednesday due to the increase in shares in real estate and telecommunications companies. This is happening in view of the release of the final PMI data, which noticeably surpassed analysts’ forecasts, indicating a smooth recovery in economically sensitive sectors, namely banks, energy and automakers. Analyzing the active deployment of the plan for universal vaccination of the population and unprecedented stimulus measures in the Eurozone, investors are increasingly convinced that Europe’s economic activity will recover soon. On the wave of general optimism and excitement, pan-European STOXX 600 index has not left the record high of 435.26 points since Tuesday.

At the same time, the UK showed the best indicators: the British FTSE 100 rose by 0.9%, reporting to 6884.7 points. The main credit for this lies in the pound’s reduced exchange rate, which has raised dollar revenues. Also, the news that the UK has included the implementation of Moderna vaccines in its COVID-19 vaccination program has raised the average capitalization index focused on the domestic market to a record level.

The composite Purchasing Managers’ Index (PMI), which is considered an indicator of economic health, increased from 48.8 to 53.2, higher than the preliminary estimate of 52.5. This is largely due to both the record expansion of production and the fact that the service sector is coping with the quarantine restrictions of the third wave of COVID-19 much better than analysts initially expected. The values f the French composite PMI in March were revised up from 49.5 points to 50 (compared to February’s 47 points). The PMI in the service sector also surged from 45.6 points to 48.2 points, and not at all to the previously announced 47.8 points.

In turn, Germany’s composite PMI moved up to 57.3 points in March from 51.1 points a month earlier, the highest since February 2018. Previously, it was announced that the indicator increased last month to 56.8 points. The German services PMI was revised up to 51.5 points from 50.8 points. In February, it was 45.7 points.

Shares in British food delivery company Deliveroo Holdings soared 2.9% on the first day that retailers had a chance to trade. France’s largest energy producer EDF also rose 7% on the news that the French government is going to spend about 10 billion euros to buy out minority shareholders in order to modernize the company. Shares in the French asset management company, Amundi, increased 2.1% after Societe Generale announced talks to sell most of the asset manager Lyxor Amundi for 825 million euros. At the same time, the market value of the Anglo-Dutch oil and gas company Royal Dutch Shell PLC surged 0.7%.