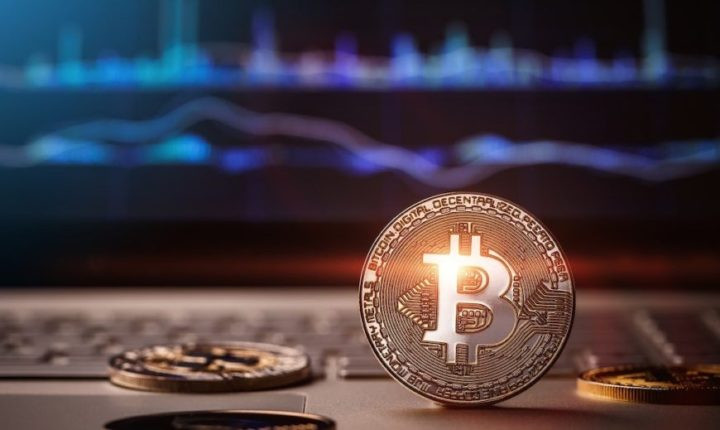 Wall Street banks, Goldman Sachs, and Morgan Stanley allow customers to own BTC. MicroStrategy continues to vehemently add bitcoin to its reserves. And giant corporations like PayPal, Mastercard, Starbucks, and Tesla have given the green light to accept bitcoin as payment. However, Bitcoin will not be able to overcome the price extremum of $61,000 and go into accelerated growth without the huge influence of buyers. Unfortunately, BTC has failed to reach the $60,000 milestone three times already. Bitcoin needs momentum and constant testing of the $60,000 level. With strong resistance, there is a huge probability that the cryptocurrency will break through this bar.

The reduction in bitcoin’s volatility will probably lead to huge profits. Banks can set a long-term target value of $100 – $120,000 per cryptocurrency, as it is the best alternative asset for investors. Many experts are adamant that bitcoin will reach $100,000 by the end of 2021. Given the current value of $56,500, a huge number of people purchase BTC since: