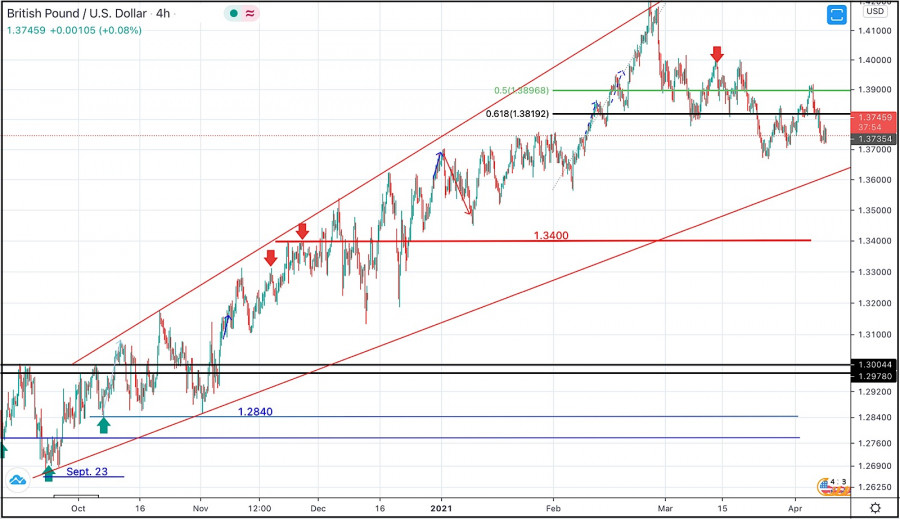 The recent bullish trial for retesting should have given a valid SELL Entry as suggested in previous article.