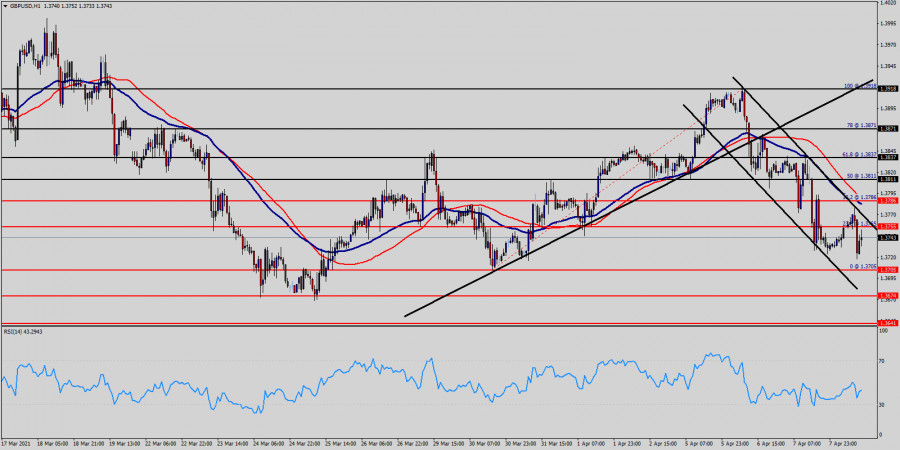 The GBP/USD pair was trading around the area of 1.3755 a week ago. Today, the level of 1.3786 represents a weekly pivot point in the H1 time frame.

The pair has already formed minor resistance at 1.3786 and the strong resistance is seen at the level of 1.3811 because it represents the weekly resistance 1.

If the pair closes below the weekly pivot point of 1.3786, the GBP/USD pair may resume it movement to 1.3674 to test the weekly support 1.

Equally important, the RSI is still calling for a strong bearish market as well as the current price is also below the moving average 100.

However, stop loss should always be taken into account, accordingly, it will be of beneficial to set the stop loss above the last bullish wave at the level of 1.3840.