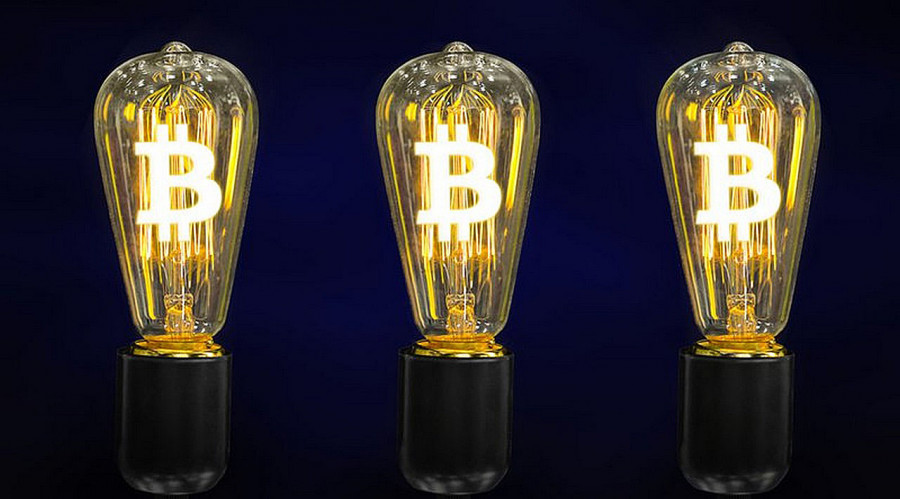 Anthony Scaramucci, a former White House communications director and now head of the SkyBridge hedge fund, believes that most companies need to own bitcoin, as the money supply in the United States is growing at a rapid pace, which will inevitably lead to a depreciation of money and a depreciation of the dollar in international markets. Thus, in order to protect yourself from inflation, you should buy bitcoin, the emission of which is limited. According to Scaramucci, bitcoin has the potential to start standardizing money, which will benefit the lower and middle class. If the US dollar does not go digital anytime soon, then bitcoin could become the single global currency that politicians or governments cannot influence. The number of bitcoin coins will not change, which means that over time, when all of them are mined and distributed, the cryptocurrency rate should stabilize. And then bitcoin will be able to become much less volatile than it is today, and will be able to start performing the functions of ordinary fiat money. That is, it will be possible to store your savings in it without fear of inflation, and pay for any goods and services. As for the predictions, Scaramucci believes that “digital gold” can grow to $ 100,000 per coin already in 2021, but in fact it assumes much higher growth of the cryptocurrency in the future.

Well, from our point of view, bitcoin has a certain potential to conquer the whole world. However, unfortunately, hardly anyone now can say with certainty that this will happen. Unfortunately, bitcoin, like any other cryptocurrency, remains a “bubble”, since bitcoin itself is not confirmed by anything or anyone and is not backed by anything, and it is also worthless. One can imagine a situation in which bitcoin will indeed become the world’s digital currency, but then what should all other cryptocurrencies do? It turns out that they will also be used in calculations or for investment. Fiat money will not go anywhere either, which means it will remain in the global financial system. Moreover, new tokens and blockchain-based technologies appear almost every day. At this rate, in a couple of years, in order to go to the store for groceries, you will need to own the coins of this particular store. Also, do not forget that the central banks of the world with might and main are exploring the possibilities of launching “digital currency”. For example, the “digital dollar” may appear in a few years. How will all this huge number of “digital” currencies, currencies, tokens and other things compete with each other? And does the world need so many different ways of calculating? Moreover, so far there is no certainty that at least one bitcoin will ever become stable and will be accepted for payment and settlements all over the world.

In general, so far Bitcoin remains a fairly popular investment tool, but no more. He still has to survive the way out of the crisis in 2021-2022. It is believed that the faster and more fully the key economies of the world recover, the greater the outflow of investments from the cryptocurrency segment into traditional investment instruments will be. Thus, the fact that the “cue ball” is now at the top does not mean at all that it will be there in a year. Moreover, we all know how bitcoin quotes can fall and by how much.