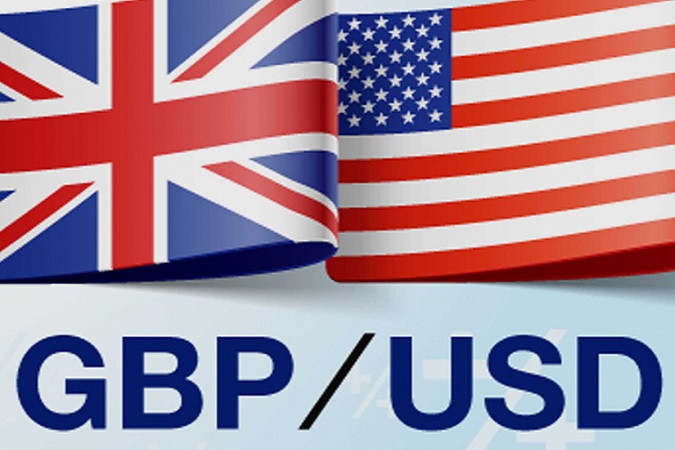 An interesting scenario happened in the forex market: the pound, after not generating profitable transactions for many months, formed a good buy level at 1.4.

To be more specific, since the quotes form an Elliot wave (ABC wave pattern) in which wave A is the upward initiative from March 24 to April 6, buyers can open transactions at 1.37900 and set off a 50% rollback towards 1.4. Limit, meanwhile, should be placed at 1.37200.

This plan follows the classic and trusted Price Action and Stop Hunting strategies.