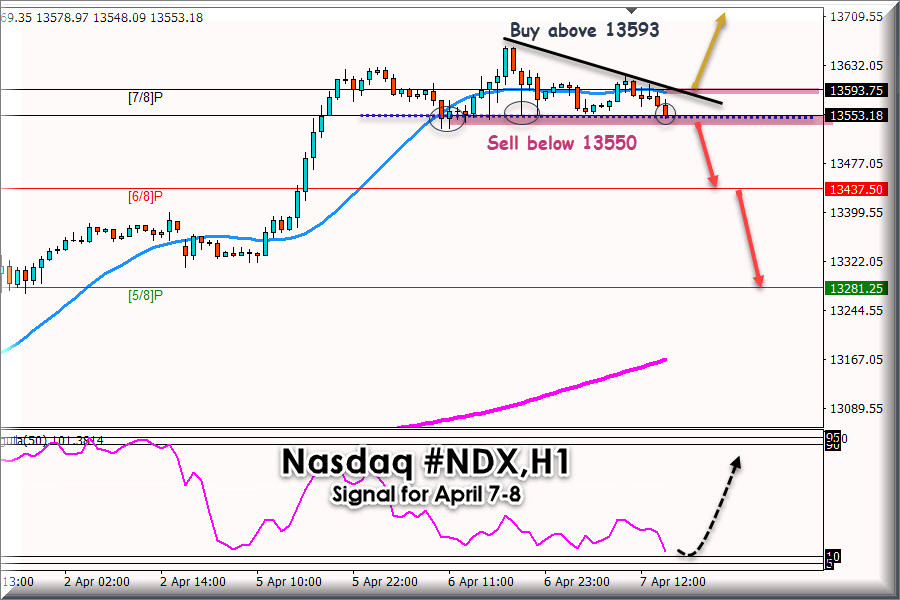 In a few hours the Federal Reserve will release the minutes of its latest monetary policy meeting, adding more nuance to a message from President Jerome Powell’s press conference.

This data will also affect the bags that we see now that are operating within a range of about 40 points, maintaining the upward trend.