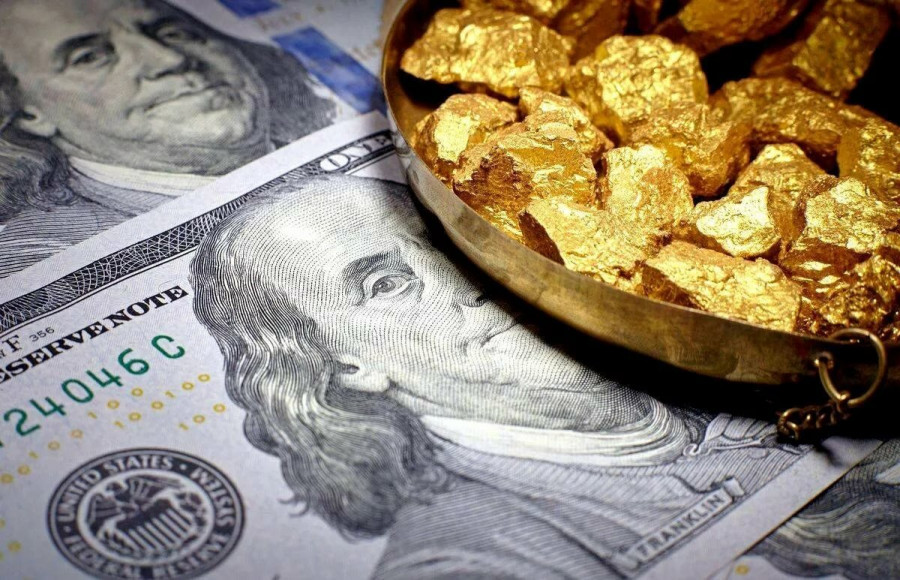 Yesterday, the yield on the benchmark U.S. 10-year Treasury note was characterized by high volatility. First, the indicator reached 1.74% and then 1.70%. The yield on 30-year US bonds hit 2.39% but closed at around 2.35%. Today, the alternative safe-haven asset in the form of US Treasuries has pulled back off its recent highs, dropping from the previous closing price by 1.72% to 1.693%.

This was triggered by Fed officials’ recent comments. Thus, St. Louis Federal Reserve Bank President James Bullard announced an increase in inflationary pressures this year. Moreover, Bullard and his colleagues from the Federal Open Market Committee welcome a further rise in the inflation rate. As a result, experts revised their previous forecasts of interest rate hikes. According to them, the Fed is unlikely to raise interest rates in the long term.

Against this backdrop, the US dollar began to lose in value, hitting an almost two-week low against a basket of six major currencies.

Prior to that, the US stimulus plan combined with a rapid vaccine rollout allowed analysts to predict a faster recovery in the US economy from the coronavirus pandemic. This raised optimism among investors and, subsequently, resulted in steady growth in the US dollar and a steep rise in US Treasury yields. However, despite strong signs of a rapid recovery, US bond yields declined, coming under pressure from the statements by Federal Reserve officials. The US dollar followed suit. The fact of its decline traditionally favors the demand for gold. The precious metal always gains ground amid the lower greenback as it makes it much more accessible to holders of other currencies.

However, despite the fact that gold prices have managed to rise from their March lows today, it is too early to talk about the beginning of its uptrend. One way or another, gold needs to first break above the $1,750 mark before it can continue to confidently rise in price.