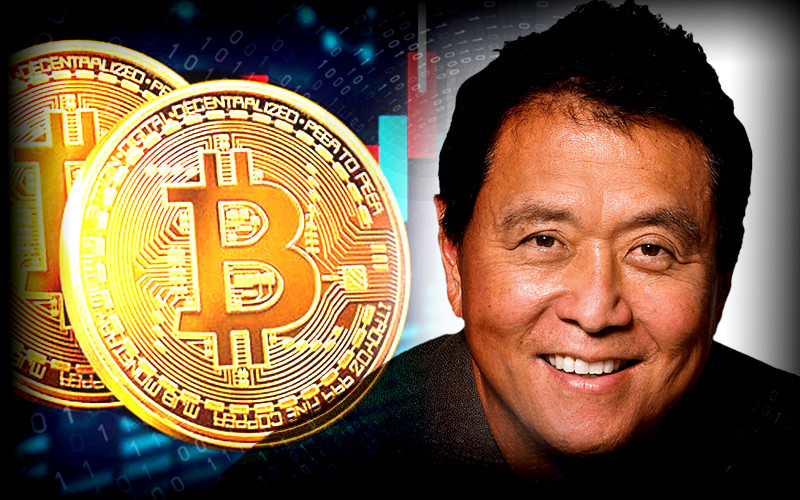 The author of the best-selling book “Rich Dad, Poor Dad” Robert Kiyosaki predicts that bitcoin will grow to $1 million within five years. Kiyosaki said that the devaluation of the US dollar makes bitcoin and gold incredibly attractive to people.

“I bought Bitcoin at $9,000 and I thought I was being fleeced but the reason I bought it at $9,000 was because COVID shut down the world economy… But now I look like a genius because today it is around $55,000. I think it’s going to $1.2 million in five more years.” he stated in an interview.

However, Kiyosaki remains an ardent fan of gold and silver.

“Bitcoin is still untested. But I have the wherewithal to withstand the hit if it goes down. But, gold and silver are God’s money. I know, because I’ve traveled the world looking for this stuff,” Robert said.

Bad money drives out good ones, so he still buys a lot of silver and gold, bitcoin and ethereum.

According to the businessman, the problem is too big, the pensions are going bust, baby boomers have no money, and the economy is being shut down. This fact makes us all at least become consumers of cryptocurrency, gold and silver.