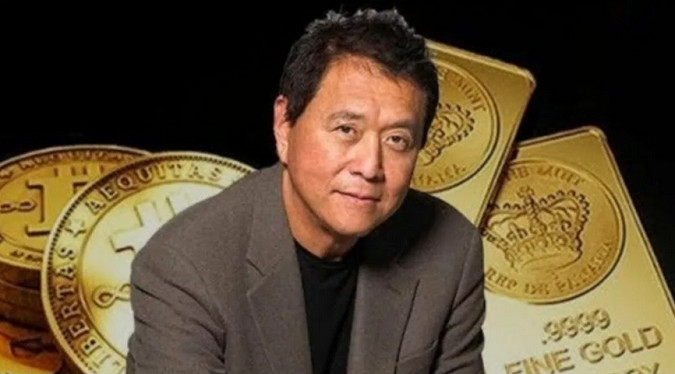 Businessman and best-selling author Robert Kiyosaki said Bitcoin could grow to over $ 1 million in the next 5 years.

But despite that, Kiyosaki said he prefers silver and gold because: “Bitcoin has not been tested yet. But I have what it takes to resist the blow in case it falls. I love gold and silver since they are God’s money, and I’ve traveled the world looking for them.”

“Also, I have a rather negative attitude towards Biden and his entire administration. I do not trust them as they are communists who will just print more money,” he added.

Kiyosaki cited Gresham’s Law, “bad money drives out good money,” as the reason why he continues to buy gold, silver and cryptocurrencies.

He also pointed out that pensions have already depreciated, and that “baby boomers have no money, so they shut down the economy”. He claimed that such a system forces everyone to purchase precious metals and cryptocurrencies.

In fact, in silver, the industrial component adds another layer of attractiveness.

“Now, thanks to the Green New Deal, demand for silver has increased. But what’s weird is that I can’t get it at retail,” Kiyosaki said.