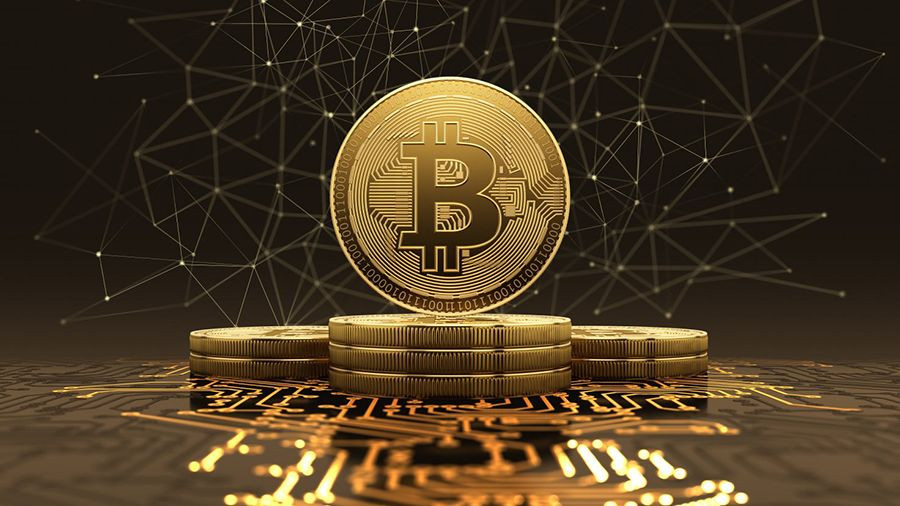 The market capitalization of the cryptocurrency market is $ 2.02 trillion based on CoinGecko portal today. Such an amount is formed on the basis of indicators of more than 6 thousand digital assets and is a record for the cryptomarket. In terms of capitalization, it has already managed to surpass a giant company such as Microsoft, which is estimated at $1.82 trillion today, and got near the world champion Apple, which is worth $2.06 trillion.

It can be recalled that the digital currency set its first record of $ 1 trillion back on January 7, when Bitcoin was trading at the level of $ 33,000. It was able to grow by almost 75% in three months. In fact, Bitcoin was the one that made the largest contribution to the total cryptocurrency capitalization. At the moment, the market capitalization of the main digital asset almost reaches $ 1.1 trillion, which is more than half of the total volume, namely 54.1%.

According to analysts, the growth in Bitcoin’s capitalization is mainly due to the rising demand from retail and institutional investors, which has been observed since the beginning of the year. The leading digital asset also received huge support from business in the first quarter, in particular from the world leader in the electric car market, Tesla. It can be recalled that during early February, Tesla’s CEO, Elon Musk, invested $ 1.5 billion in BTC. At the end of March, it was reported that the electric cars that his company produces can be bought using Bitcoins.

On another note, the top 3 assets that contributed to the rapid growth of the crypto market included Ethereum. Its market capitalization is currently $245 billion. The ETH indicator was able to rise on April 3, when its rate updated the historical high, breaking through the $2,140 mark. Analysts believe that two factors contributed to such a sharp growth. First, Visa’s support: the company has launched an Ethereum-based service for transactions with stablecoins. Second, the statement of the American billionaire Mark Cuban that ETH is closest to a real currency and that he has an Ethereum share of 30%.

Binance Coin occupied the third position in the list of the most expensive assets today. Its capitalization has already reached $ 58 billion, but it seems that it is not going to stop there. Last week, the token of the cryptocurrency exchange Binance showed an increase of almost 40%. The asset has been showing such great positive dynamics for more than a month. For comparison: Binance Coin could be bought for less than $ 40 in the last days of January, but now, the asset was trading at $ 374. In this case, its price managed to rise by almost 10 times in more than two months.

CoinGecko, ranked by market capitalization, was also part of the world’s leading cryptocurrencies. As expected, it was the main character yesterday. At the end of last year, it can be recalled that the company Ripple, which issued the token, was charged with raising $ 1.3 billion by selling unregistered securities under the guise of XRP. The scandal does not fade until now, as the trial continues. But despite this, the coin is doing great. In just one day, it successfully rose by 35%, thereby pushing Cardano one line in the ranking. Today, the XRP token costs around $ 0.88 and ranks sixth among digital currencies in terms of market capitalization. Its figure exceeds $ 40 billion.