Brent closed below $ 62 on Monday, mainly due to decreased optimism brought by OPEC’s decision to increase production in the coming months. 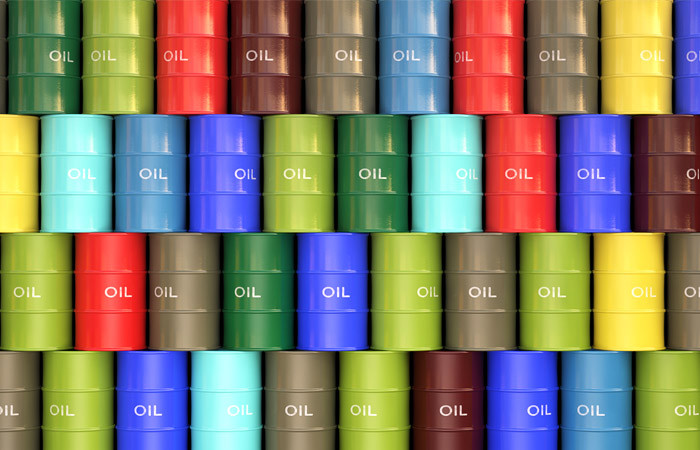 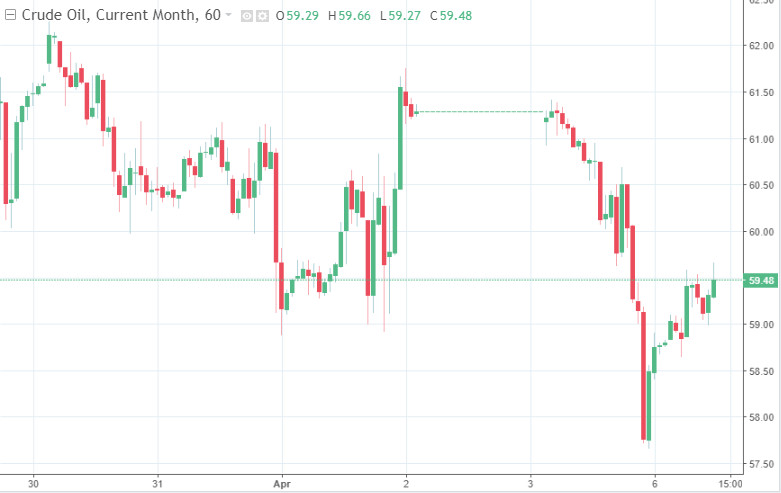 As mentioned above, all this is caused by the appalling decision of OPEC to start raising production volume in the coming months. Many are disappointed with it because to date, demand in the market is unstable, so an increase in supply could lead to another collapse in prices.

Nevertheless, supply cuts will be reduced starting May, so production will amount to 7.3 million, followed by 6.6 million in June and 5.76 million in July.

And since there are completely uncontrollable external factors such as the COVID-19, prices will undoubtedly fluctuate quite strongly in the short term.

There are also ongoing negotiations on the Joint Comprehensive Plan of Action in relation to the Iranian nuclear program. Earlier, it was planned that during the meeting in Vienna, the United States will discuss specific steps that Iran needs to take in order to return to the agreement. The US, meanwhile, has to ease sanctions against Iran.