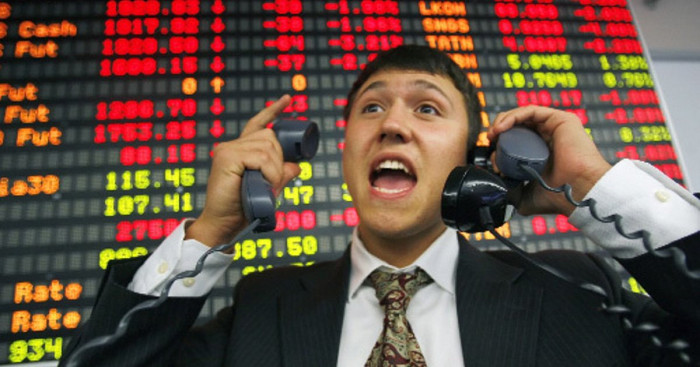 The reason for the decline of the single European currency may be the data on the unemployment rate in the euro area, which should grow from 8.1% to 8.2%. It is quite possible that these data are the reason for yesterday’s speculative growth. The data itself clearly demonstrate the serious differences between Europe and the United States. After all, the unemployment rate in America is falling, and other indicators of the labor market point to its further decline. And it is quite fast. Whereas in the Old World (Europe), the situation on the labor market is only getting worse. 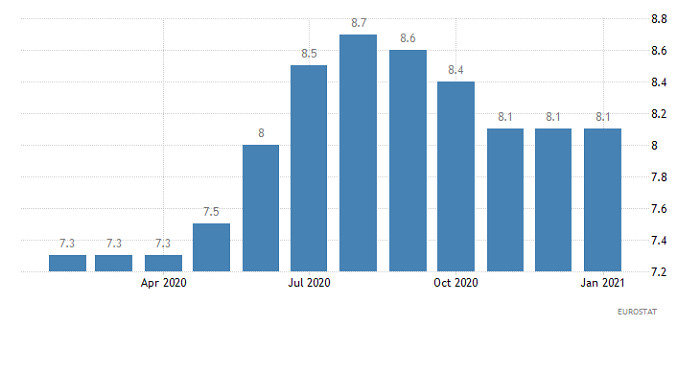 The EUR/USD currency pair showed speculative interest during the previous day. This is during the US trading session, where the quotes overcame about 70 points in a short period of time, updating the local maximum of April 2.

The market dynamics is showing signs of acceleration, which is confirmed by the breakdown of the average indicator for volatility, as well as an increase in the coefficient of speculative operations.

If we proceed from the current position of the quote, we can see a slight slowdown in the amplitude of 1.1800/1.1820, which occurred after the inertial upward move.

Considering the trading chart in general terms, the daily period, it is worth noting that the quote as before should be in a corrective course from the peak of the medium-term upward trend.

In this situation, we can assume that a given amplitude in the range of 1.1800/1.1820 can serve as a starting point for new speculations, where it is necessary to work on the breakdown of a particular stagnation boundary.

Concretizing all of the above into trading signals:

From the point of view of complex indicator analysis, it can be seen that the indicators of technical instruments on the minute and hourly intervals signal a buy, due to the rapid upward movement during the previous day. The daily period, as before, is focused on selling, due to the downward movement from the peak of the medium-term trend. 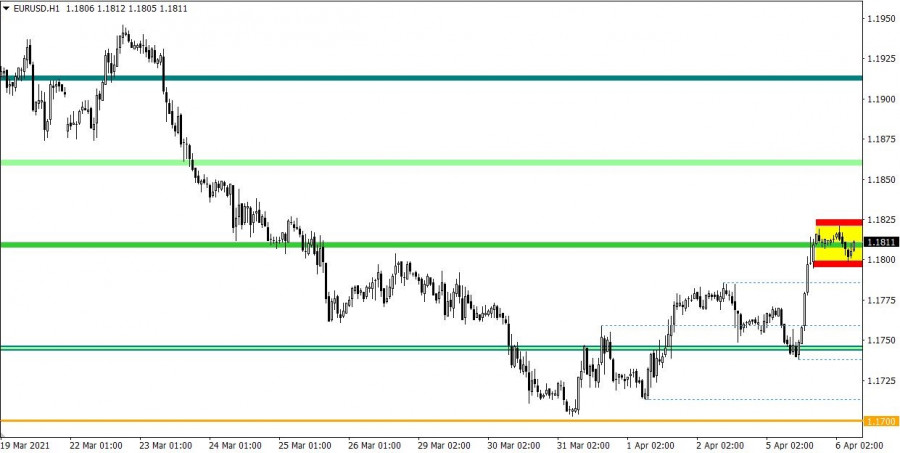