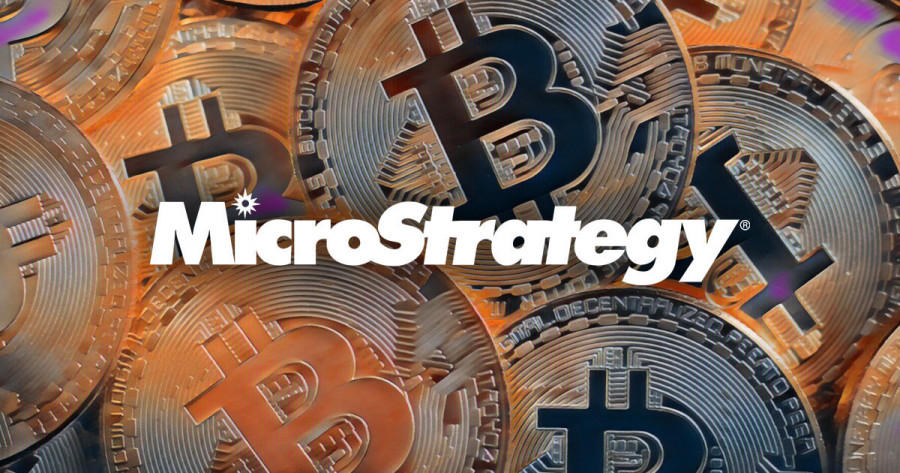 The world-famous analytical software company MicroStrategy seems to be very enthusiastically fond of bitcoin, adding more and more crypto assets to its portfolio.

MicroStrategy’s CEO Michael Saylor announced the company’s latest bitcoin purchase, which added 253 BTC to its large bitcoin holding. According to Saylor, the bitcoins were purchased in cash for $15 million, including fees and other expenses. The average purchase price for each bitcoin unit was estimated at $59,339.

Currently, MicroStrategy has accumulated a total of almost 100,000 bitcoins in its portfolio. The company’s investment in bitcoin is estimated at about $5.3 billion. Since the first bitcoin purchase in August 2020, MicroStrategy has used every available opportunity to increase bitcoin holdings, including high-level convertible bonds.

The company was the first to use bitcoin as the primary treasury reserve asset, and believes that it can completely revolutionize the existing financial system. MicroStrategy is not only buying more Bitcoin, but is also trying to find other ways to encourage mass adoption of the digital asset. There is currently a bitcoin training program called “Bitcoin for Everybody” that focuses on informing retail investors about the benefits they can get from investing in bitcoin.

Everyone can participate for free in the Bitcoin course available on the author’s Saylor Academy platform and learn about several important aspects of the leading cryptocurrency and the benefits they can get.

The company’s CEO is also an ardent bitcoin supporter who makes no secret of his belief in the digital currency’s potential. Earlier, it was reported that the company has a separate bitcoin store. Saylor also believes that he influenced Tesla’s decision to purchase $1.5 billion of Bitcoin when he told the company’s CEO, Elon Musk, to convert Tesla’s reserve into bitcoin.