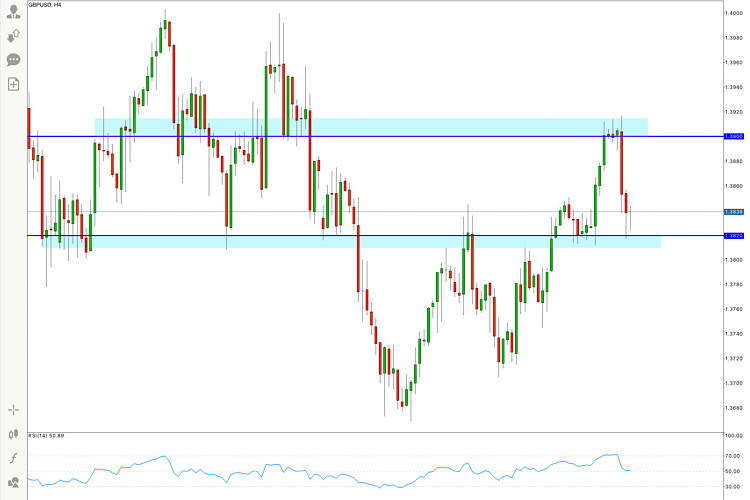 GBP/USD is trading at around 1.3850, down from the highs around 1.39, triggered after UK PM Johnson announced the next stage of the reopening is going through next week. The pound is shrugging off some demand for the dollar.

The pair witnessed a dramatic intraday turnaround on Tuesday and dropped nearly 100 pips from the 1.3920 region, or over two-week tops amid the emergence of some fresh buying around the US dollar. Investors remained optimistic about the prospects for a relatively strong US economic growth amid the impressive pave of coronavirus vaccinations.