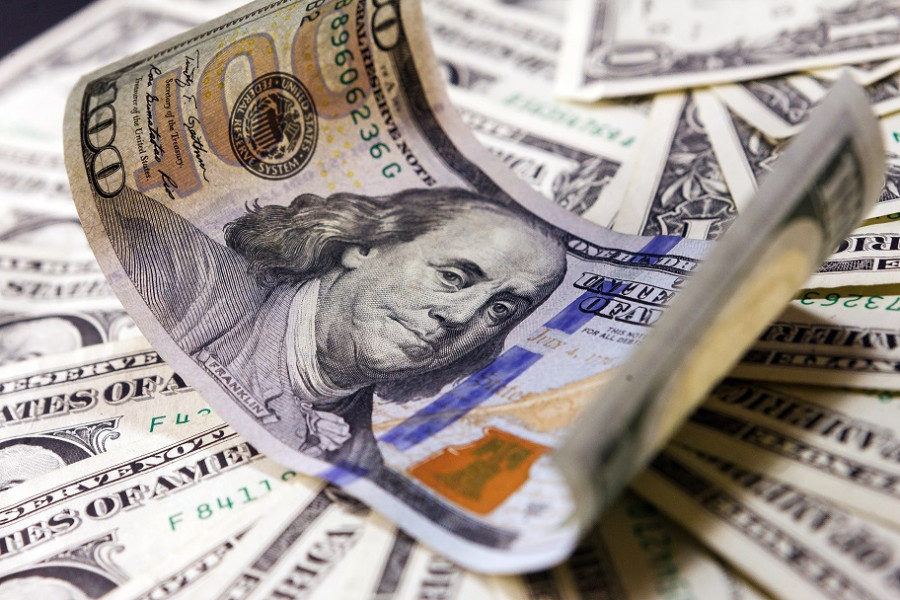 Good US reports supported the dollar, strengthening opinions about the Federal Reserve’s approach on tightening policy. The euro sell-off accelerated after the publication of strong statistics on the US labor market, but not enough to count on a new wave of depreciation. The EUR/USD pair started Monday’s session with negative dynamics, but during the US session, the dollar began to fall sharply, which allowed the European currency to recoup recent losses.

The fall of the greenback is associated with a sharp improvement in sentiment in the US securities market. The Dow hit record highs on Monday, as investors played down employment statistics and awaited a report on the services sector with signals that the indicator will be impressive. In general, we were not mistaken. The PMI in the service sector reached a record high of 63.7. This is 8.4 percentage points higher than in February – at 55.3. The previous high was recorded in October 2018. Investors have begun to bet that 2021 could see the best annual economic growth in nearly four decades.

The dollar managed to recover this year due to the growth of treasury yields, as market players bet on faster economic growth, high inflation against the background of the opening of the economy after the pandemic. The greenback grew in parallel with the shares, now investors will have to find out whether this relationship will continue further. Judging by the dynamics of the dollar, changes are possible. The most difficult thing for investors right now is to understand the sensitivity of the US currency to good economic news, analysts say. If the market enters a phase where the dollar does not act as a protective asset, this means an early regime change and repositioning.

In addition to the positive statistics, investors are also focused on the US president’s proposed infrastructure plan, which involves raising corporate taxes to pay for new spending.

As the Energy Secretary noted over the weekend, if Joe Biden could not reach a bipartisan deal, he would be able to push through his $2 trillion infrastructure plan without Republican support.

The euro is now growing only with an eye on the downward trend of the dollar. Otherwise, he has no reason to be optimistic, the single currency is still under pressure. The deterioration of the epidemiological situation in the Old World is playing against the euro. France, recall, announced a national lockdown, the economy will be closed for at least a month. Things are not going well in Germany. Isolation rules are being tightened, and Berlin is expected to impose a curfew and extend the quarantine until the end of April.

Despite today’s decline in the dollar, the market remains in a bullish trend. According to CFTC reports, large players buy the US currency, and hedgers sell it. If the current decline is due to a short-term correction, then the euro will have no chance of further growth. However, the downward pullback of the dollar against the basket of competitors today was quite sharp and powerful, so it may happen that we are dealing with a change in trend. In this case, buyers of EUR/USD will have a reason for joy.

Even now, the potential for a downward movement looks limited, purchases from the marks in the area of 1.16 are beginning to gain relevance. Potential bull targets are located at 1.1793, 1.1811, 1.1847. However, you should not count on an upward trend in the euro if the quote does not consolidate above 1.1830.

With the cancellation of the bullish scenario, we can assume that a breakthrough of the strong support level of 1.1750 will occur. With this development, the bears will push the euro to the levels of 1.1720, 1.1670.