Oil declined this morning as market participants continue to assess the results of the OPEC meeting. 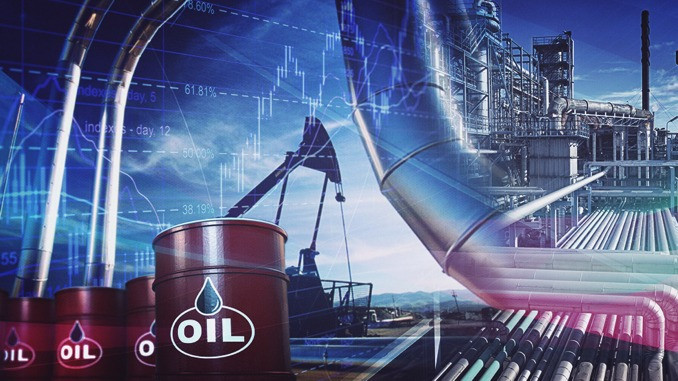 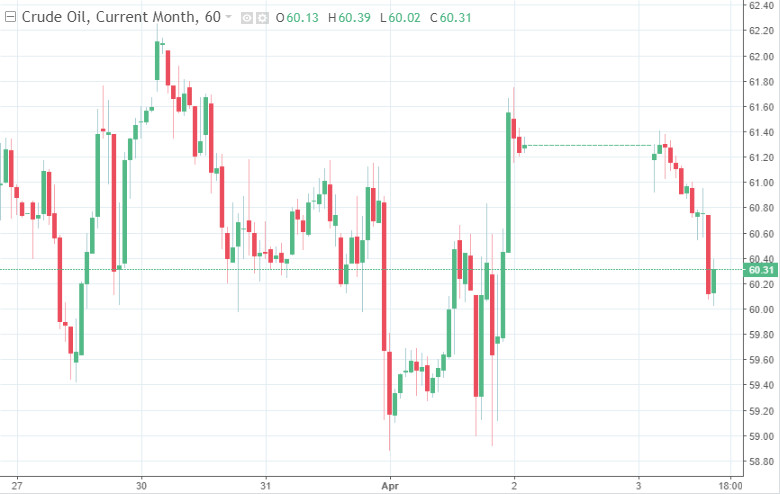 As mentioned above, the decline was due to the decision of OPEC to increase production in the coming months. More specifically, the previously-agreed supply cuts will be decreased to 6.55 million bpd this May, to 6.2 million in June and to 5.76 million in July. Accordingly, such would raise production by 7.9 million, 7.3 million, 6.6 million and 5.76 million, respectively.

Of course, many are skeptical if this decision is correct, especially since at the moment, the oil market is unstable due to contradicting external factors. On the one hand, there is a tangible increase in demand for raw materials in the United States, but on the other hand, quarantine and restrictive measures were again introduced in Europe.

Many analysts believe that demand will outsrip supply, so they maintain positive forecasts for the market. But if supply really overpowered demand, oil will decline and trade around $ 60-65 per barrel.

Therefore, strong fluctuations will persist in the short term, as price will be dragged both by increasing demand in the US and quarantine restrictions in Europe.