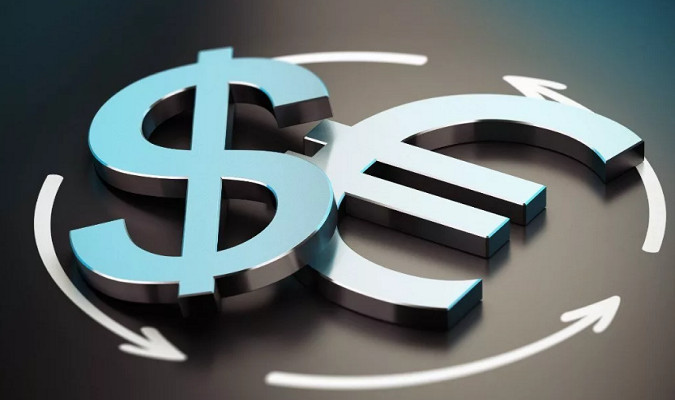 EUR / USD declined last weekend due to strong reports on the US labor market. Apparently, jobs in the non-agricultural sector jumped by almost 1.5 times, thereby increasing the position of the US dollar in the market.

But this morning, a bullish signal appeared, when the quote broke through the local low. It hinted that the euro can grow this week if buyers begin to actively trade in the market.

Of course, we need to remain cautious as trading is very precarious, but profitable as long as the strategy used is correct.

The plan above follows the classic and trusted Price Action and Stop Hunting methods.