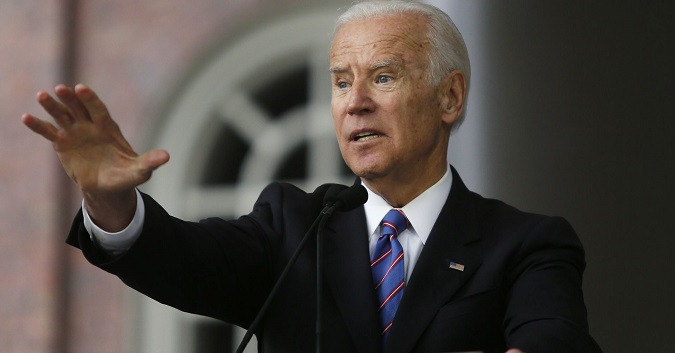 US President Joe Biden launched a new long-term plan for the US economy. It is worth approximately $ 2.2 trillion and should last at least 8 years.

All this sounds good, however, there is a catch. The fund for the program will be financed through higher taxes, which means the US corporate tax rate will increase from 21% to 28%. All subsidies and loopholes for the oil industry will also be removed, so reforms will add about 0.5% of GDP to budget revenue.

And even though there is a bipartisan agreement here, the problem is that public spending programs are usually ineffective and cost more than originally planned. In addition, the plan aims to give the government a significant role in new areas, as well as to introduce regulations that target businesses and trade unions.

In fact, the plan stems from Biden’s progressive belief that the government can and should be the main driver of economic growth, which is completely wrong. Both economic theory and empirical experience have shown that the private sector is inherently more efficient than bureaucrats (as seen in the ex-communist countries), so such a revolution in economic policy will weaken the efficiency of resource allocation and slow down long-term economic growth.

Tax hikes will inevitably weaken corporate America, not to mention reallocate resources from private to public sector, which will negatively affect the economy in the long run. Tax revenues are also unlikely to completely fund the plan, so the budget deficit will widen, further increasing an already gigantic pile of federal debt.

Of course, such would slow economic growth, but should also fuel the precious metals market, at least from a fundamental point of view.

For now, the financial markets welcome this move, as it increases risk appetite quite strongly. There is also hope that the US economy will recover faster than previously expected, which could push bond yields to rise further, thereby powering up the already strong US dollar.

Consequently, even though the Fed will have to step in and ease its monetary policy, if interest rates rise too much, bonds will still have yield growth potential. This upward trend could continue to put pressure on gold if the yellow metal does not find a way to stray from its relationship with interest rates.