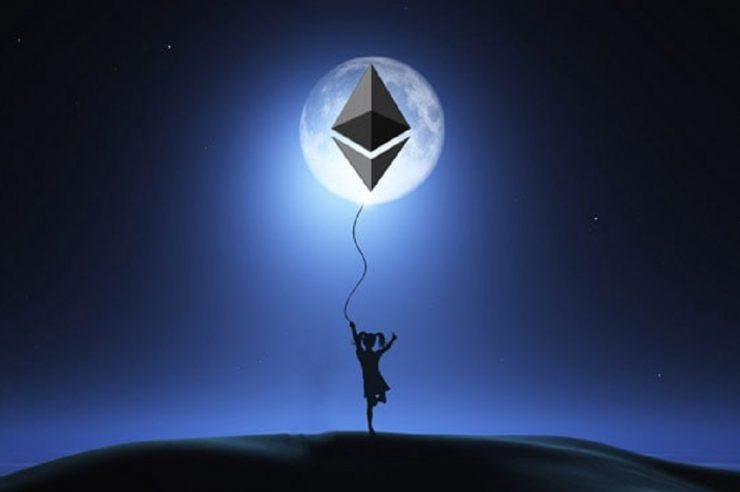 Ethereum has gained popularity among investors and billionaires since it is one of the most demanded cryptocurrencies after bitcoin. As a guest on a recent episode of the Delphi podcast, Dallas billionaire Mark Cuban revealed that he owns a lot of Ethereum in his portfolio.

Cuban’s investment portfolio is “60% bitcoin, 30% Ethereum, and 10% the rest.” He sees Ethereum as “adaptable over time” because developers can improve its capabilities. “That is more life-like, and so, I have a lot of Ethereum as well,” Cuban stated. “I wish I had bought it sooner, but I started buying it four years ago, simply because I think it’s the closest we have to a true currency.”

Consequently, Ethereum broke the $2,000 bullish target and closed above it. It is the highest daily close in Ethereum’s history. The digital asset is expected to hit $2,500 by the end of the month. This means that the bullish trend may well extend with targets equal to the duration of the bullish trend. In the short-term, ETH/USD may even reach $3,000.