Europe’s Initial Public Offering market has come alive this year after a moribund COVID-striken 2020, but Deliveroo’s poor debut has baffled investors. European companies on the stock market raised $19.55 billion through stock listings in the first three months of the year, the highest since the fourth quarter of 2015, and bankers say the flood of IPO candidates is overflowing. 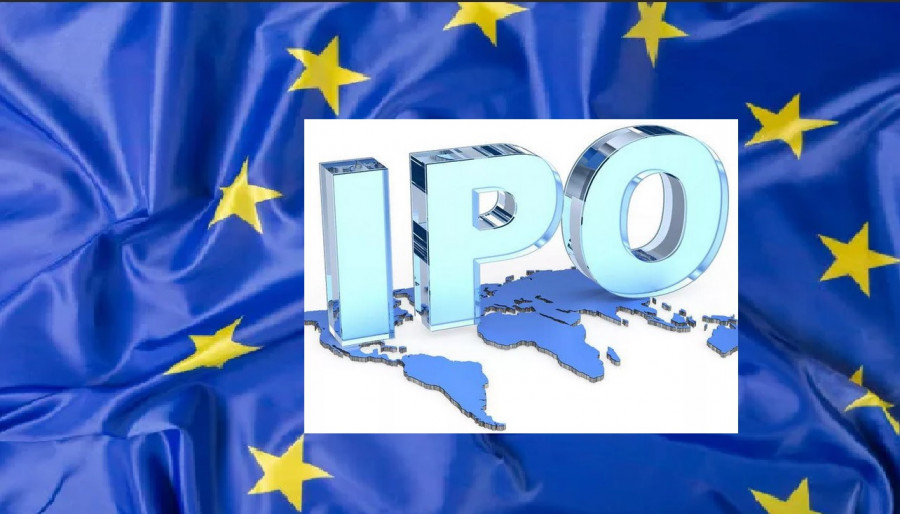 At this point in time, Europe is experiencing a particularly strong IPO flow, both in terms of asset quality and volume.

However, many are concerned about the market conditions. It has become more volatile in recent weeks, and rising government bond yields for several of this year’s debutants could mean a deterioration in IPO conditions for the rest of 2021.

The listings of Poland’s InPost, Germany’s Vantage Towers, and Britain’s Dr. Martens were successful, but Deliveroo’s disastrous debut dampened investor sentiment. On the first day, the company’s shares fell by 30%.

Equity market bankers believe that the overall mood remains favorable, investors are becoming more discerning and will focus on what they consider to be high-quality deals.

This also applies to so-called Special Purpose Acquisition Companies (SPAC). SPAC does not have its own operating business and is raising money to merge with an existing company that would like to go public without an IPO.

In 2021, this segment of the market has seen a surge in activity in the United States, and in Europe, to a much lesser extent, but dozens of additional deals are being prepared in Amsterdam, Frankfurt, and London.

At this time period, there were only 10 SPAC listings in Europe for 2020 and 2021, totaling about $1.3 billion. These numbers are much smaller than in the United States, where 522 such listings have generated more than $300 billion.

According to the bankers, as the European markets calm down, only companies in the merger with SPAC, led by well-known entrepreneurs with well-thought-out concepts, will bring the maximum profit.

The SPAC should be structured in such a way as to give investors a voice over the target company and the ability to exit if necessary: the entrepreneur must be well-known and successful. The target company must work in an attractive industry, such as technology or healthcare. In short, three things are important: the sponsor, the structure, and the selection. Success is inevitable in this case.