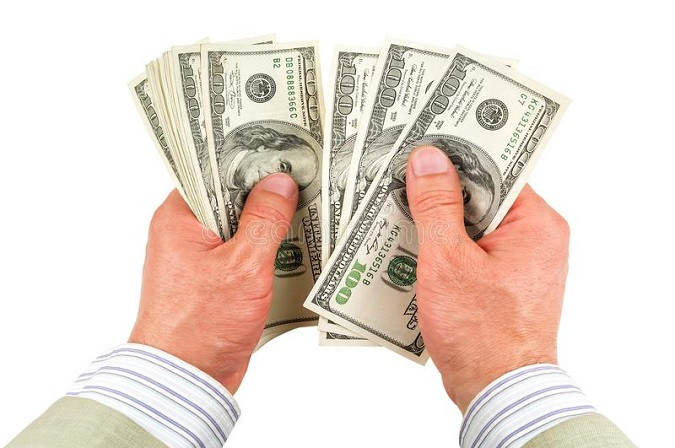 As expected, gold traded downwards and hit its two target levels in the market.

That being said, huge congratulations to those who followed the strategy we presented last March 26. The idea was to open short positions in the market in order to set off 61.8% and 50% retracement from 1731-1733. It followed the classic Price Action and Stop Hunting methods.

Congratulations again and have a good day!