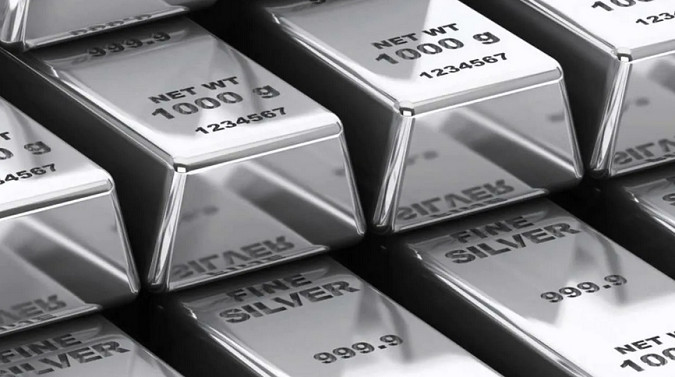 Rising dollar demand and steady upward trend in Treasury yields are taking their toll on precious metals, especially silver. According to the latest reports, prices have already fallen by more than 2%.

Even so, banks are not abandoning silver because they believe that supply and demand will remain more or less balanced until the end of 2021. In a report released Monday, analysts from the Bank of America said they see silver with an average annual price around $ 29.28 an ounce.

This positive outlook is based on what the bank forecasts as a moderate supply deficit, around 281 million ounces, which is a significant improvement from last year’s deficit of more than 4 billion ounces.

And while investment demand could be down by 21% from historical levels, the Bank of America believes that industrial demand for silver will increase markedly this 2021.

It should rise by around 9% amid strong global economic recovery. The two most important sectors to watch out for are renewables and the automotive industry.

In fact, while the amount of silver used in solar panels has dropped due to savings, analysts say it is still outweighed by a clear increase in solar demand.

“As governments decarbonize economies, solar panels are becoming more in-demand around the world. In the US alone, market share could rise very sharply if President Biden cuts emissions from the electricity sector” analysts say.

They also believe that, along with the growing demand for clean energy, the electrification of the automotive sector will increase demand for silver.

“Given that silver is such an efficient metal for conducting electricity, it is a popular metal in the automotive industry,” analysts claimed.

That being said, the Bank of America believes that silver may hit $ 30 an ounce this year.