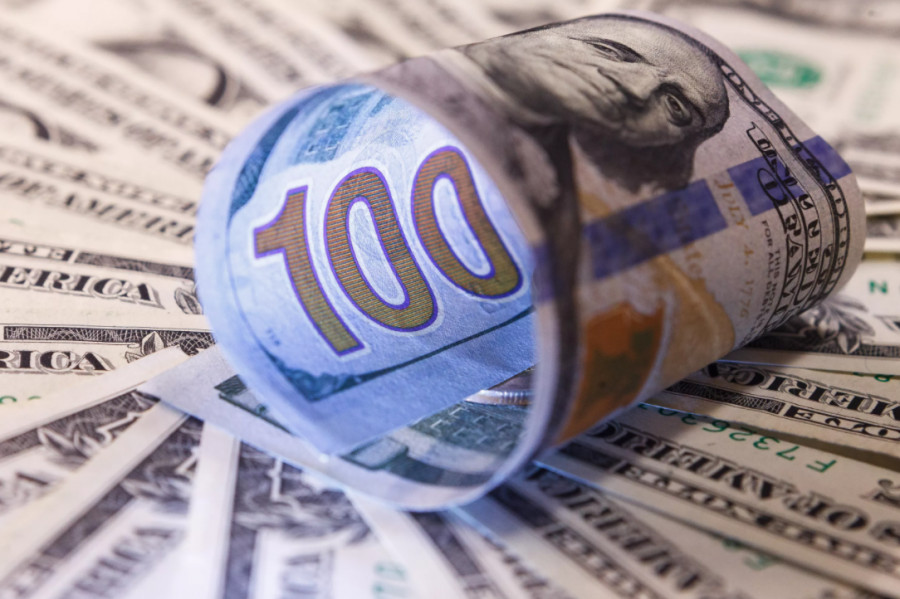 The pound sterling is mainly supported by the expectation of a gradual restart of the UK economy and the unblocking of the Suez Canal.

British Prime Minister Boris Johnson’s spokesman said on Monday that the government was developing a plan to ease lockdowns. Coronavirus restrictions are expected to be lifted from April 12. The process of vaccination is going well. According to epidemiologists, the situation in the country is under control.

Thus, the British economy may show the best pace of economic recovery this year compared to the eurozone. Against this background, the euro looks less attractive than the British currency, and speculative capital will move from European assets to British ones.

Yesterday, the pound made a confident attempt to advance. However, all the gained profit was immediately lost. The GBP/USD pair once again tested the double top support level that it had previously broken through and again settled firmly below it. This suggests that the pair maintains a bearish scenario. The sellers’ targets are the levels of 1.3670 and 1.3580. However, such trajectory is possible only if the pound bulls fail to push the pair above 1.3805.

From the technical viewpoint, an important barrier for the pound bulls is the level of 1.3900. Taking into account the activity of the US dollar buyers, it will not be so easy to break through this level. The recovery of the pound has stalled above the level of 1.3800. Traders need a new driver or additional positive news from the UK.

GBP has recently gained ground after an imminent threat from a tough Brexit disappeared. Meanwhile, the recent trade data has shown a new reality after leaving the EU. Moreover, the positive factor of vaccination can be gradually offset. If traders begin to concentrate on negative factors, the sterling will extend weakness.

The US dollar index continues to rally, but the upward momentum has slowed down. The next target for the greenback is the mark of 93.00. If bulls reach this level, this will open the way to the highs from November at 94.30.

Market players are now analyzing signals that indicate the US is ready for a sharp rise. According to experts, further improvement of the economic situation in the United States will lead to the strengthening of the US dollar. Traders are also closely watching the growth of US government bond yields. Although the ten-year Treasury yields have slowed down the pace of growth, the greenback still maintains strong upside potential.

This week, investors will focus on US President Joe Biden’s speech. During a trip to Pittsburgh on Wednesday, he is expected to make an announcement about a new economic stimulus of additional $3 trillion. Another bailout package should spur the growth of US assets, stock indices, and inflation. These factors should have a positive effect on the US dollar’s position.

It is worth noting that this is the last week of the month and quarter. Large options expire on Wednesday, and Easter holidays start on Thursday and Friday. Traders are waiting for data on the US labor market, which means that volatility may increase in the coming days.