BOJ purchases £50.1 billion worth of ETFs todayThis is the fifth time this month that the BOJ has stepped in and the amount purchased reverts back to the usual £50.1 billion. The purchase comes as the Nikkei closes up 0.2% but the Topix declined 0.8%, as the latter halted a three-day advance with a majority amount of shares going ex-dividend.Excluding the ETFs purchased for capex purposes, the BOJ has bought £521 billion worth of ETFs so far in Q1. Prior to this month’s review, they had a firm commitment to buy up to £6 trillion worth of ETFs during the course of the year.Further Development 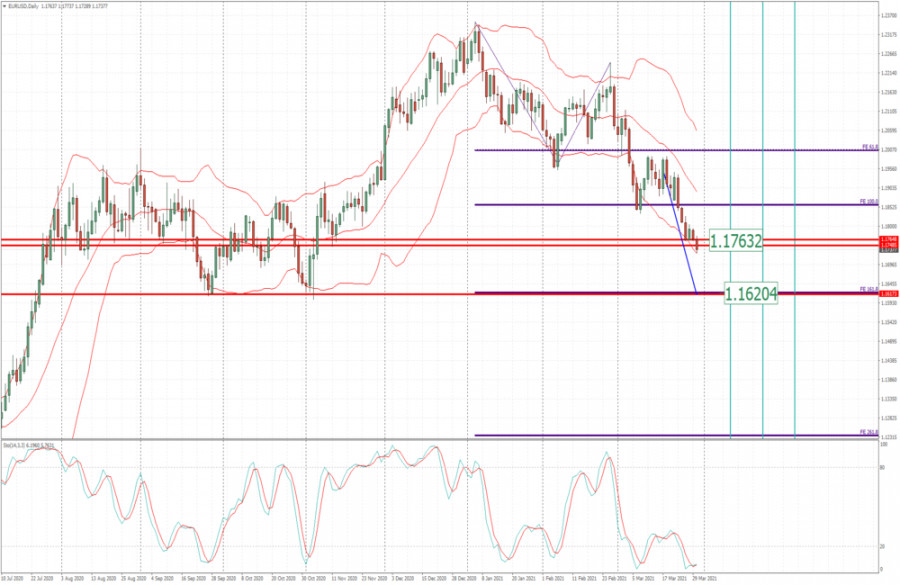 Analyzing the current trading chart of EUR, I found that sellers are in control and that EUR might test the major pivot support at 1.1620.

My advice is to watch for selling opportunities on the intraday rallies with the downside target at 1.1620.

Additionally, there is the breakout of the 3-day balance, which is another sign of weakness…