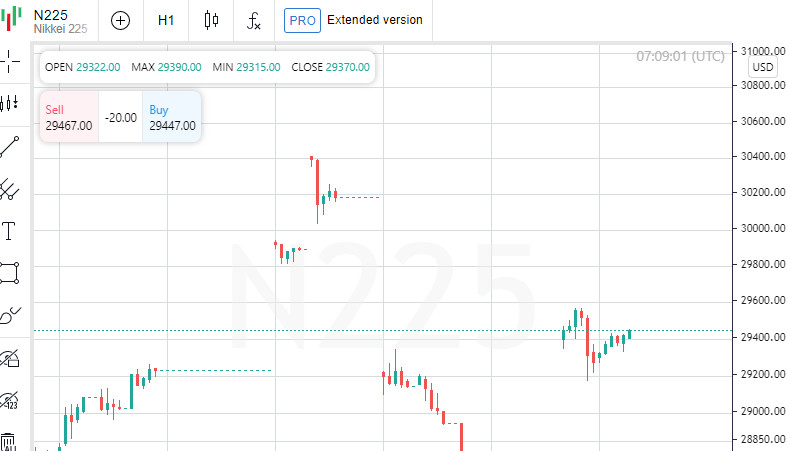 This week, investors are awaiting the release of a new plan to support the US economy. On Wednesday, President Joe Biden plans to present the first part of the plan, which includes infrastructure costs. White House spokeswoman Jen Psaki told Fox News that the second part of the plan, covering health care funding and childcare support, will be unveiled in April.

Retail sales in Japan fell 1.5% in February 2021 from the same month last year, official data show. The rate of decline has slowed down compared to January (2.4%).

Experts on average expected a more significant drop in retail sales last month, with forecasts showing a fall of 2.8%.

Japan’s retail sales rose 3.1% month-on-month, after rising 1.7% in January. This is the maximum growth since June 2020.

Japan’s unemployment rate remained at 2.9% in February for the fourth month in a row. This is the lowest figure since July last year. Analysts had expected the rate to rise to 3%. For comparison, a year earlier unemployment was at around 2.4%.

At the same time, the market value of the consumer electronics manufacturer Sony Corp. decreased by 1.1%

Nomura Holdings Inc. rise in price by 1.7%. They plunged more than 16% on Monday after an investment bank said it could suffer significant losses from deals with a US client days after the sale of shares held by a large private equity fund.

Meituan, one of the key players in the country’s Internet services sector, is up 4.7%, online retailer Alibaba Group Holding is up 2%, and Internet giant Tencent Holdings is up 1.1%.

Automaker Geely Automobile Holdings is down 0.7%.

The capitalization of the world’s largest mining companies BHP Group and Rio Tinto decreased by 2.1% and 2.4%, respectively.