The sterling has halted its correctional climb today amid the dovish comments from Dr Gertjan Vlieghe and the broad-based strength of the US currency. The first downward target is seen at 1.3700. GBP/USD snapped a two-day growth that happened on Thursday and Friday. At the end of the last week, it sharply fell to the lowest level in two months. So, the correction seems to be over.

Last week, GBP/USD slumped to near 1.3663 in light of weak macroeconomic data. Despite a steep fall, the bears were not able to overcome support of 1.3660 which is the middle line of the Bollinger bands on a weekly chart. Then, the buyers promptly entered the market. Such a price move was triggered not only by technical factors. The information background provided the sterling with some support. To be more exact, traders shifted focus away from macroeconomic data for previous months towards the news on prospects lifting lockdown measures. In other words, investors responded to the downbeat key economic indicators for January – February and welcomed the news on the coronavirus front. In fact, this factor was only a temporary support. 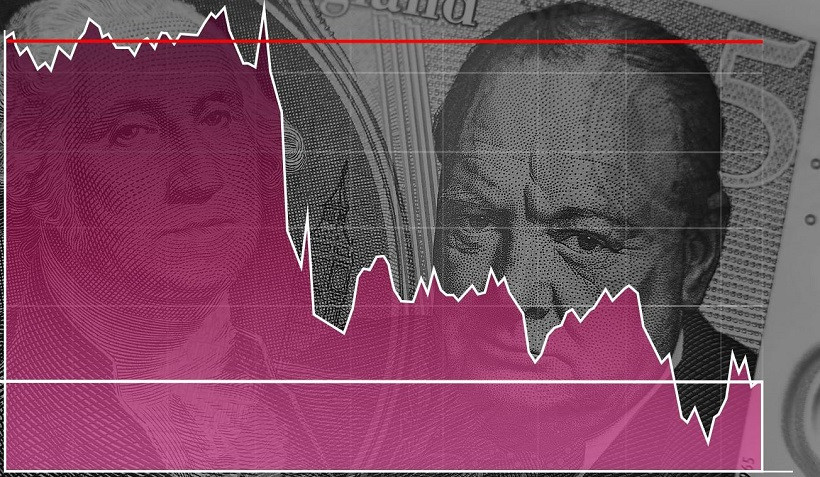 Let me remind you that last week, traders got to know inflation data and data on the UK labor market. Almost all components came in the red. Investors were discouraged about a serious growth in unemployment claims. According to the consensus, traders were anticipating a minor growth of 9,000 in the number of jobless claims. The actual increase was the course for concern as the indicator surged to 86,000, thus setting a one-year anti-record. Inflation also disappointed market participants. The CPI edged up just to 0.1% month-on-month. An annual rate eased following two months of growth. The core CPI came as the most unpleasant surprise. It was at 0.9%, the lowest level since August 2020, much weaker than the expected 1.5% climb.

Such dismal reports came out on the back of dovish comments from Bank of England Governor Andrew Bailey who dispelled fears that the regulator could wind up the stimulus program until the end of 2021. Moreover, BoE official Silvana Tenreyro also dropped a hint about easing monetary policy later this year provided that key metrics reveal a slowdown in the domestic economy. She added that fiscal policy of the UK is an important factor when deciding on further monetary policy. This way, she delivered a message that unless the government does not come up with appropriate fiscal measures, the regulator would have to ease settings of monetary policy.

Despite gloomy economic data and the dovish remarks from the Bank of England officials, GBP/USD bulls were able to develop a 150-pis correction which started on Thursday and finished in the second half of the day on Monday. This wave of optimism was triggered by prospects of lifting lockdown restrictions. Indeed, the rates of new coronavirus cases in the UK declines to 5,000 daily from January’s high of 60,000 cases daily. London did not report a single fatality caused by the coronavirus over the latest 24 hours. This is the first time since the recent 6 months. Amid such progress, the British authorities are gradually scaling back restrictions. In particular, from today, the British will be allowed to meet outdoors in groups of 6 people “or from two households” – including in private estates. In addition, the authorities greenlighted organized outdoor sports. These permissions are relatively minor, but the very fact that Britain is moving within the framework of the previously outlined plan is important here. According to this plan, the country will completely lift quarantine restrictions in August. In addition, today one of the aides to Prime Minister Boris Johnson announced that the government is developing “an additional plan to reduce isolation from the coronavirus.”

The first signs of success in the battle with the coronavirus inspired the bulls. As a result, GBP/USD climbed over 150 pips. As soon as the price approached resistance of 1.3860, which is the middle line of Bollinger Bands, the sellers again popped up in the market. The fundamental reason is a speech by Dr Gertjan Vlieghe, an official of the Monetary Policy Committee. Baking the dovish stance, he made the comments which put pressure on the pound sterling. He said that the regulator would not tighten monetary policy, even though the national economy logs solid growth for a few quarters. Besides, the policymaker called on his investors to differentiate between a spike in consumer prices from steady inflationary pressure. Thus, he means that in case of a surge in consumer inflation, the Bank of England will not scale down ongoing stimulus programs ahead of schedule. 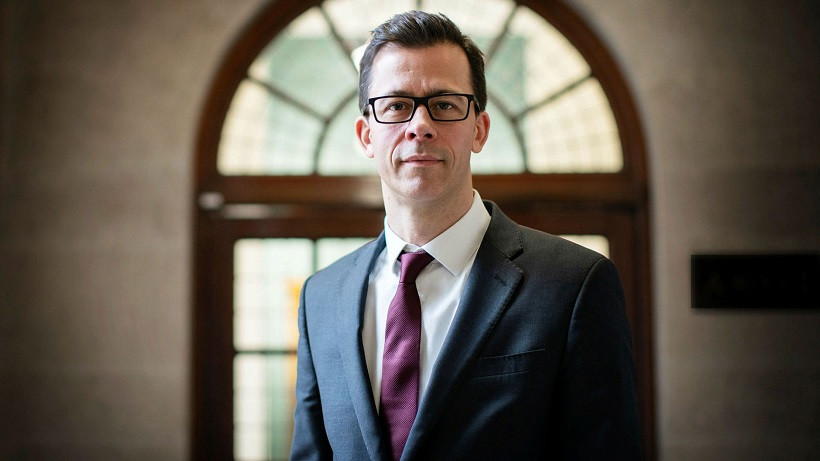 Such dovish remarks cooled down the zeal of GBP/USD buyers and pushed the price back towards 1.37. Another thing is that the US dollar index again surged to nearly 93 points during the New York trade. There are reasons for that. The manufacturing PMI from the Federal Reserve Bank of Dallas turned out to be much better than expected. The index jumped 28 points, twice better than the expected growth of 14 points. Besides, market participants are speculating about a new massive relief package which could equal from $2 to $4 trillion. Such news is circulating in the US media, though the White House has not made any comments yet. This information background props up the US dollar which is now flexing its muscles across the board.