After a long-lived fluctuation, the cryptocurrency market is returning to stable growth. For example, bitcoin hit a weekly high and now is trading at $57 thousand. A rise in the first cryptocurrency has boosted all other crypto assets, which may increase their share in the crypto market capitalization in the near future. 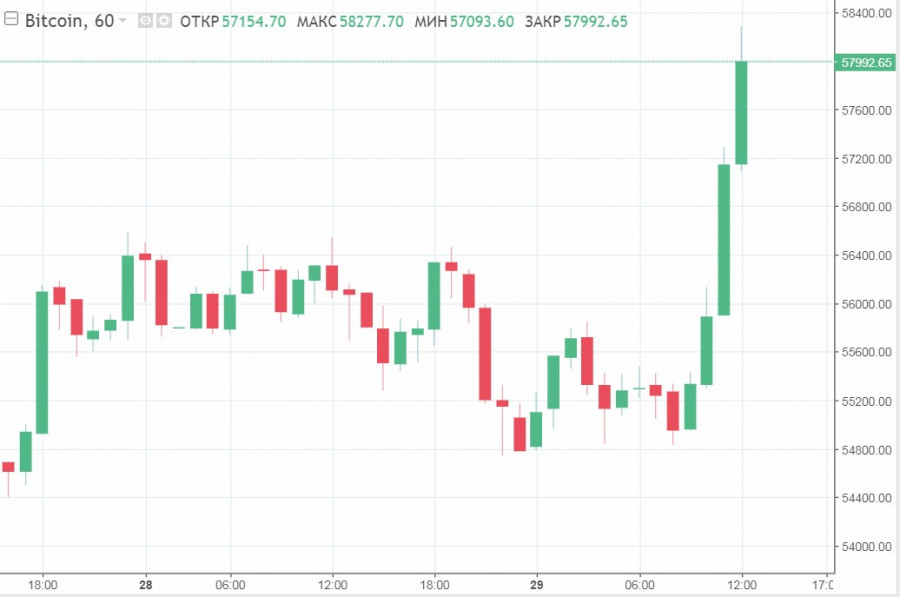 First of all, a rising bitcoin will influence the ETH/USD pair that is becoming more attractive every month. The mounting demand is caused by the upcoming upgrade of the cryptocurrency to the version 2.0. This new version will allow the asset to perform 1,000 transactions a second. It will also make altcoin independent from expensive equipment. Despite the fact that creators have postponed the launch of the new version, Lighthouse conducted the first “merge transaction” between ETH 1.0 and ETH 2.0. The operation was successfully performed and they managed to save about 99% of energy. This had a positive effect on the ETH/USD pair. Moreover, this asset may continue gaining in value in April. On March 29, the price of ether approached the level of $1,800 amid the bitcoin’s rally. 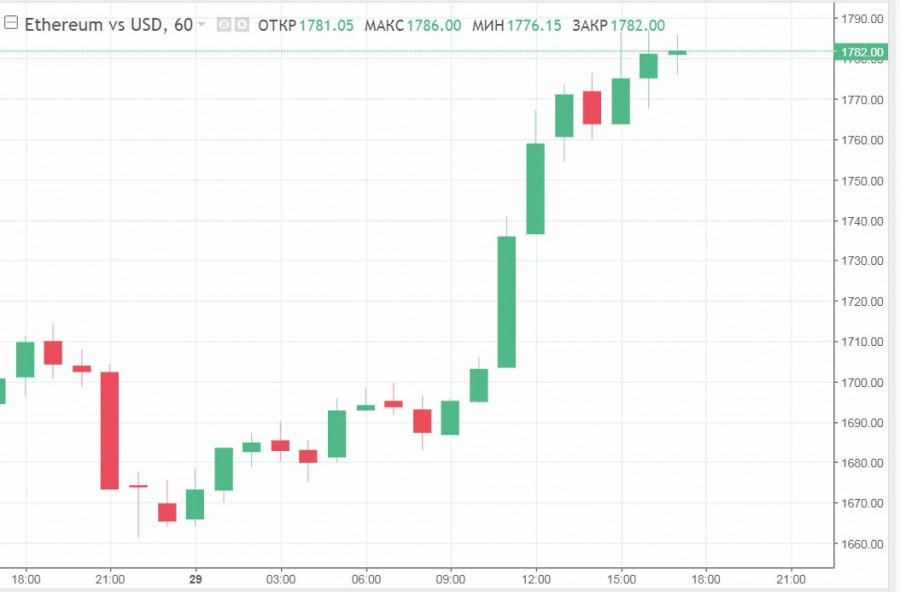 Experts also predict a significant rise in Cardano caused by a positive news flow. Thus, blockchain Fluke Networks will soon make a decision on the integration of cryptocurrency. Moreover, in April the Alonzo hard fork could be rolled out. The Alonzo testnet will bring smart contracts to the Cardano (ADA) blockchain. In case of success, the ADA/USD pair will have all chances to hit fresh all-time highs and approach ether in the global perspective. On March 29, the asset was trading at $1,203 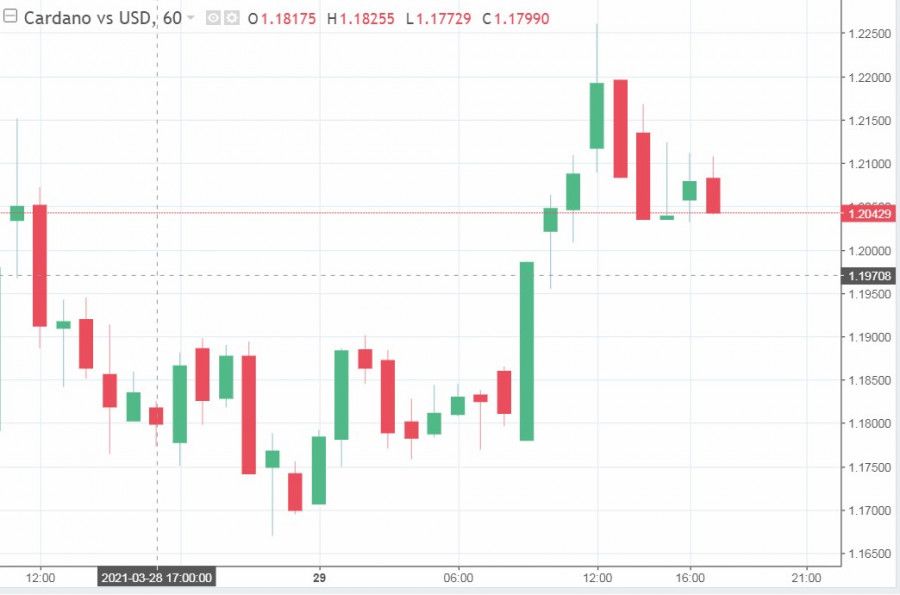 Token XRP has unexpectedly entered the list of the most prospective assets of the upcoming month. Notably, in 2020, it fell in price by 4 times. In 2021, the Ripple company managed to turn the tide in its favor. Not so long ago, SEC officially recognized that the Ripple cryptocurrency is an economically sound and beneficial asset. This announcement boosted the asset despite the overall fluctuation in the market. On March 29, token XRP was hovering near $0.556 on its way to $0.600. 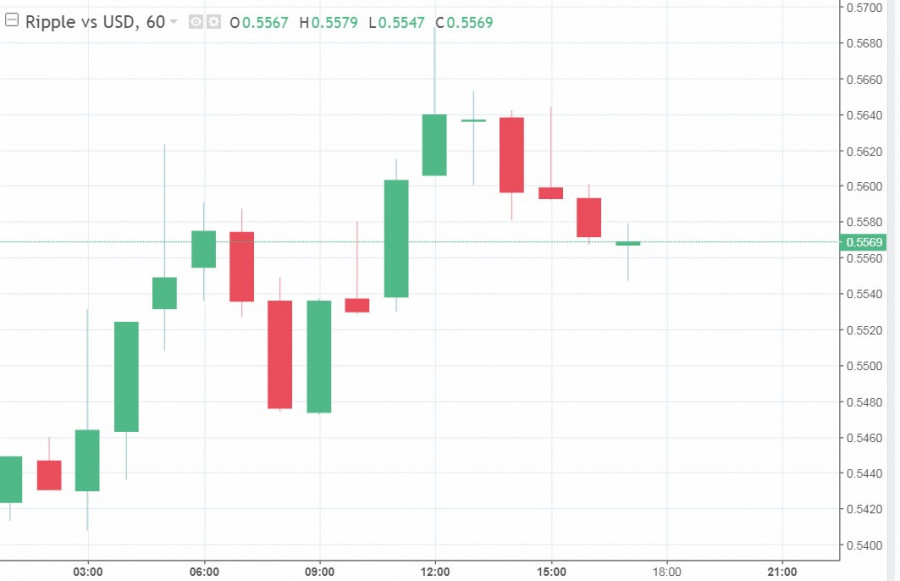 The tokens of the independent exchange Uniswap, whose daily commission exceeded $4.5 million, can achieve great success. Against the background of the increasing demand for cryptocurrencies and, accordingly, the trading volume, investors’ interest in the Polkadot altcoin will also rise. The crypto asset earned a positive reputation when it stabilized its own performance during the recent market instability. As you can see on the chart, demand for the coin is mounting. Technical indicators of Polkadot reflect a possible price breakthrough during the calibration of investors’ portfolios, which will occur in the first days of April. On March 29, the price of the DOT/USD pair was $34.2 thousand. 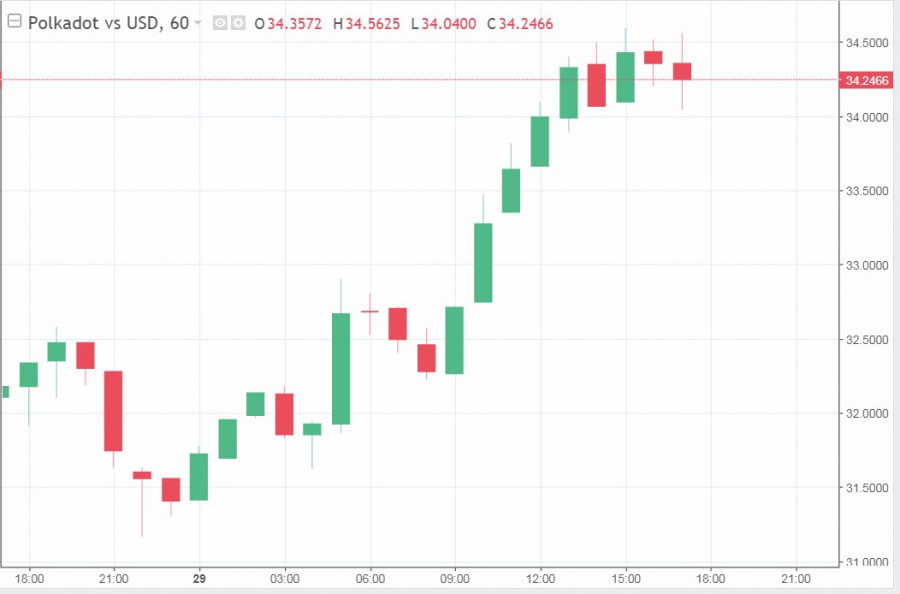