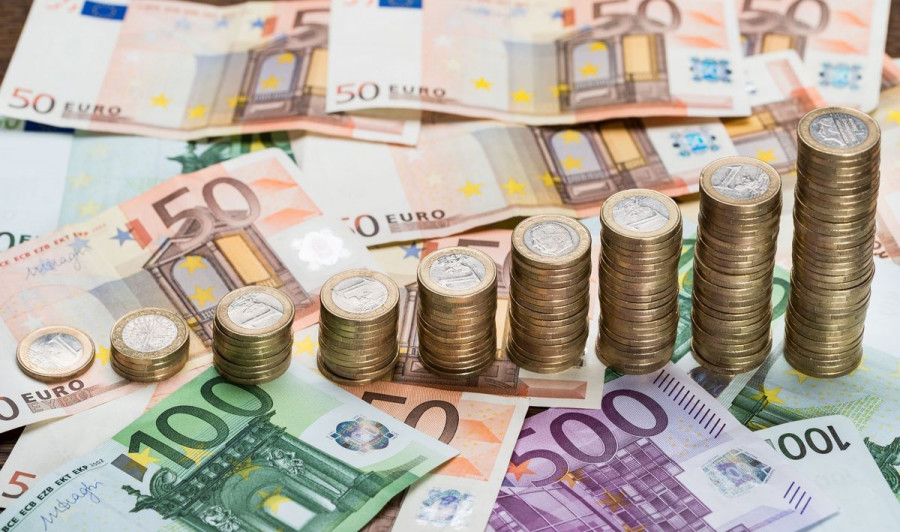 March turned out to be particularly difficult for the European currency although it fell for the third month in a row.

On Monday, March 29, the EUR/USD pair continues to develop a downward trend, and it has good reasons for this. We will try to figure out the following: how long will the exchange rate continue to decline, what goal sellers are currently pursuing, and where is the bottom of the euro.

Thus, the poor health of the European currency is associated with the alarming epidemiological situation in the eurozone. The pressure from this side continues to increase. Daily detections of coronavirus patients are increasing in almost all countries of the currency bloc. In this regard, the issue of the introduction of vaccination certificates is becoming more urgent. The document, which will contain the personal data of the citizen and the type of vaccine received, will be available by mid-July.

According to traders, the blocking of the Suez Canal added to the euro’s worries. This is not just a problem for the oil market. European economies are dependent on the supply of many goods and energy through the channel.

A big factor in the decline of the single currency remains the strong dollar, which continues to recover against its six competitors. The US currency index on Monday stabilized around the mark of 92.8. Good statistics and impressive vaccination rates in the country are on its side. Recall that Joe Biden promised to carry out 200 million vaccinations in 100 days.

The initiative will remain with the buyers of the US currency. Thus, the EUR/USD pair will retain the potential for a decline to the support of 1.1700. The expected trading range for the current session is 1.1850-1.1700.

Although today is a typical Monday, no important movement factors are expected, traders can push the EUR/USD rate lower. Analysts say that the mark of 1.1750 will not stand. However, this does not mean that you need to sell the euro.

Bloomberg experts suggested that the euro could have already reached its bottom. Further, in the absence of new negative factors, it has a chance to bounce up or to consolidate around the current levels in extreme cases.

In favor of the arguments for the presence of a bottom, experts call the lack of momentum observed after breaking down its 200-day moving average and the minimum of March 9 (1.1830). Given the support from the 233-DMA, held at around 1.1750, and the fact that market quotes already include vaccination problems in Europe, demand for the euro may resume.