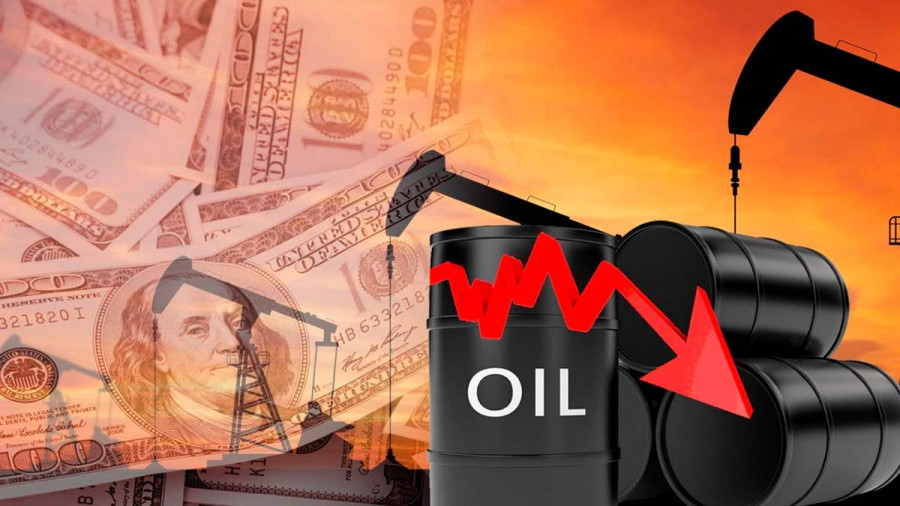 Oil rushed down this morning amid news that container ship Ever Given, which ran aground last week, has been partially freed.

The rescue operation began yesterday and achieved success this morning, according to maritime service provider Inchcape Shipping. The 400-meter container ship was moved after about 27,000 cubic meters of sand were extracted from it. Currently, tugs are trying to adjust it in a position in which it could resume movement.

Of course, this event set off an immediate reaction in the oil market. World oil prices dropped by 2%. To be more specific, June futures for the Brent slipped to $ 63.13, while the May contracts declined to $ 63.53. As for WTI, price fell by more than 2%, trading at $ 59.64 per barrel.

In short, the price increase seen last week ended immediately. If you can recall, June futures for Brent rose by 4.2% and hit $ 64.5 last Friday, while May futures for WTI jumped by 4.1% and hit almost $ 61 per barrel.

Obviously, the oil market is easily influenced by many factors. One of which is the epidemiological situation in the world. More specifically, it is being pressured to varying degrees by increasing COVID-19 incidents and extension of economic lockdowns. This tense situation, followed by the unfortunate event in the Suez Canal, creates uncertainty around the oil market.

That being said, many analysts believe that price will continue to decrease, especially since in the last 2 weeks alone, it has already fallen by an average of 8-9%.

But they also hope that the OPEC meeting this week will help solve the issue on demand, even if just partially.

Vandana Hari, founder and CEO of Vanda Insights, believes that the coalition will not take the risk of putting more supply in the market. She also said that OPEC will not soften oil quotas. Experts from Goldman Sachs believe in this as well, saying that the scenario will only change if restrictions have been lifted already.