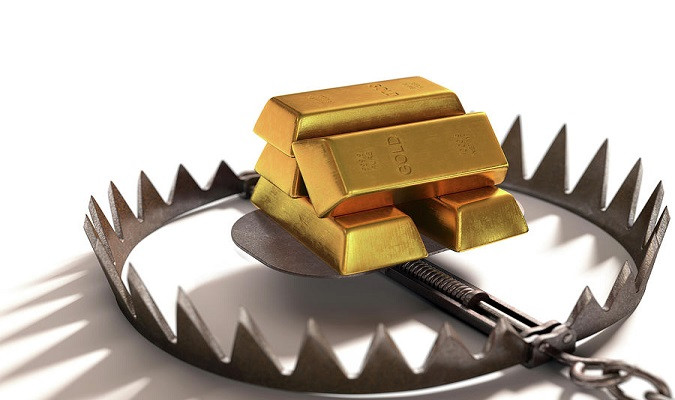 As expected, gold retraced by 50% and declined towards 1720. Obviously, the main reason for this is the news that dropped last Friday. It shook gold away from the horizontal channel it was trading around for the past two weeks.

But 1720 is the level that bullish traders objectively set their stop orders. This means that going there is a trap, so if you fall into it, your money will most likely be lost.

Although if you haven’t sold from 1734 yet, you can do two things:

Set off pullbacks as high as 1734 in order to open favorable sell levels. Do this before a break above 1720.

Of course, you need to be very careful to avoid losing money. Trading is very precarious, but profitable as long as you use the correct approach.

The plan above is under the Price Action and Stop Hunting strategies.