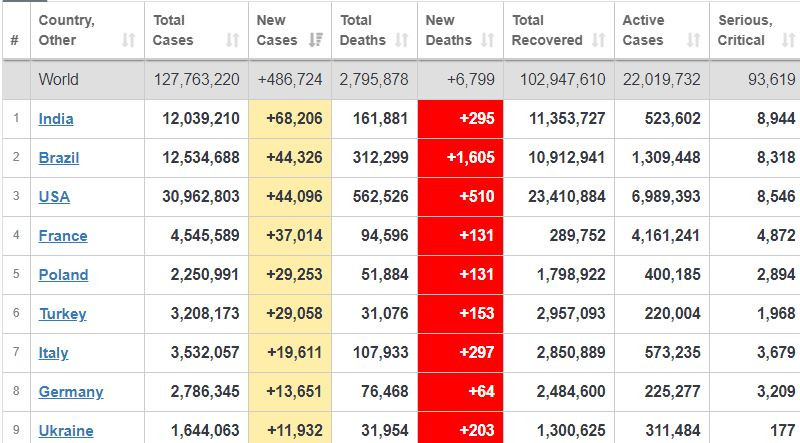 Sadly, the same can not be said in Europe. Vaccination in the bloc is proceeding extremely slowly, not to mention that cases have increased rather strongly in France, Italy and Germany. In France, a daily incidence of 37,000 was recorded yesterday, which is a kind of confirmation that Europe is under another pandemic wave. 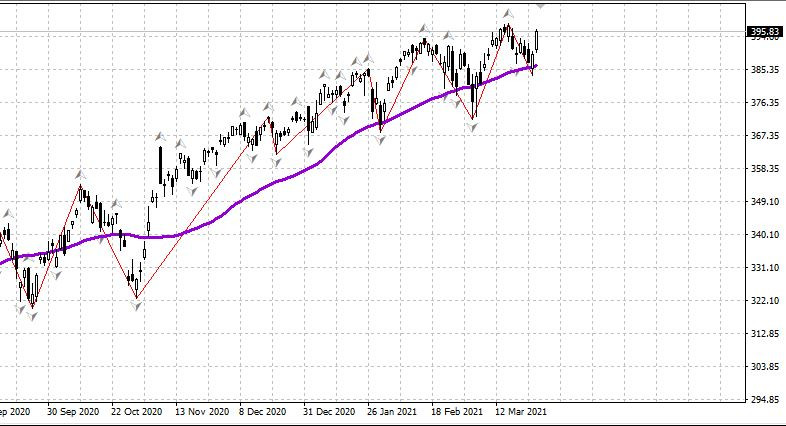 The US market closed with a sharp upward reversal last Friday, overlapping an almost weekly decline and returning near the highs. Obviously, even though there was no strong data, large investors remain optimistic about the overall situation. In fact, it seems that they are ready to organize a new wave of growth.

This week will be short. Markets will be closed on Friday due to Catholic Easter. But on Wednesday and Thursday, important reports on the US economy will be published, which may lead to the storming of the stock market.