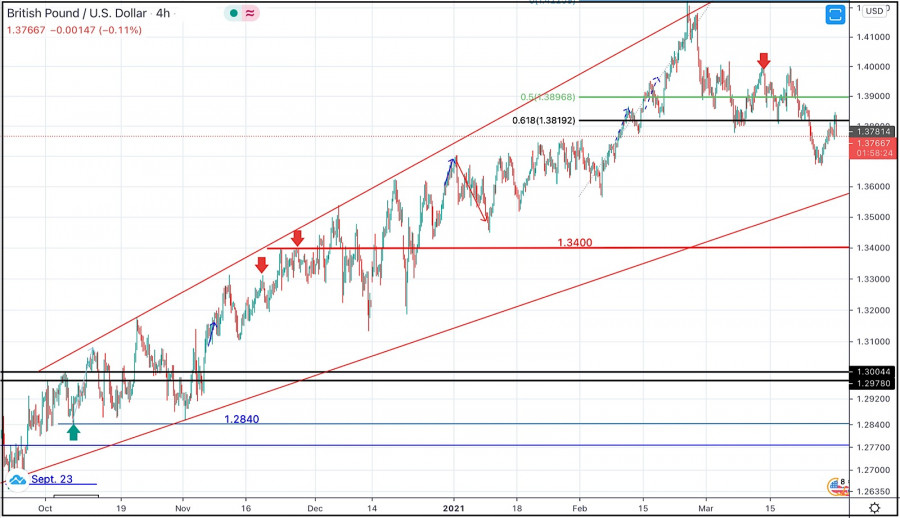 Note thatBearish Persistence below 1.3820 will enhance bearish decline at least towards 1.3500.