Russia reportedly supports rollover of OPEC+ oil production to MayThe report says that Russia would support a broadly stable output by OPEC+ in May, while seeking a small hike in output for itself ahead of this week’s meeting.This is a somewhat similar scenario/demand to the last meeting between OPEC+ members.Further Development 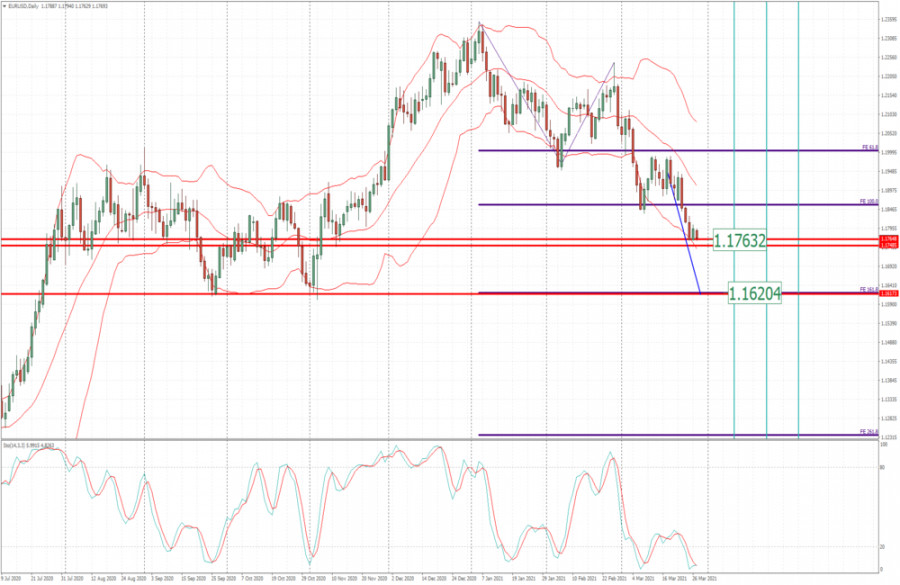 Analyzing the current trading chart of EUR/USD, I found that EUR reached my frist downside target from last week at the pruice of 1.1763.Anyway, the downside pressure is still strong and I see potential for more downside movement and test of 1.1620.Watch for selling on the rallies and main target at 1.1620.