At the close of Thursday’s trading, the main US stock exchange indicators reported growth following a three-day cycle of decline. The reason for the reversal to positive dynamics was the improvement in economic prospects. 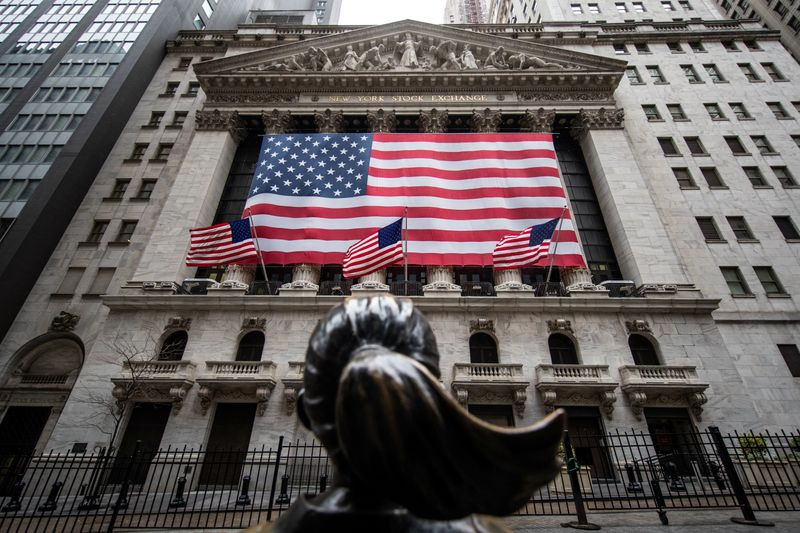 Here, the S&P 500 indicator gained 0.5%, reporting to 3909.52 points. The Dow Jones Industrial Average rose by 0.6%, that is, to 32,619.48 points. At the same time, Nasdaq Composite also did by 0.1%, particularly to 12977.68 points. The shares of companies dependent on the easing of restrictions related to the COVID-19 pandemic were the leaders of the growth, while the quotes of technology companies reduced some of the previous losses. 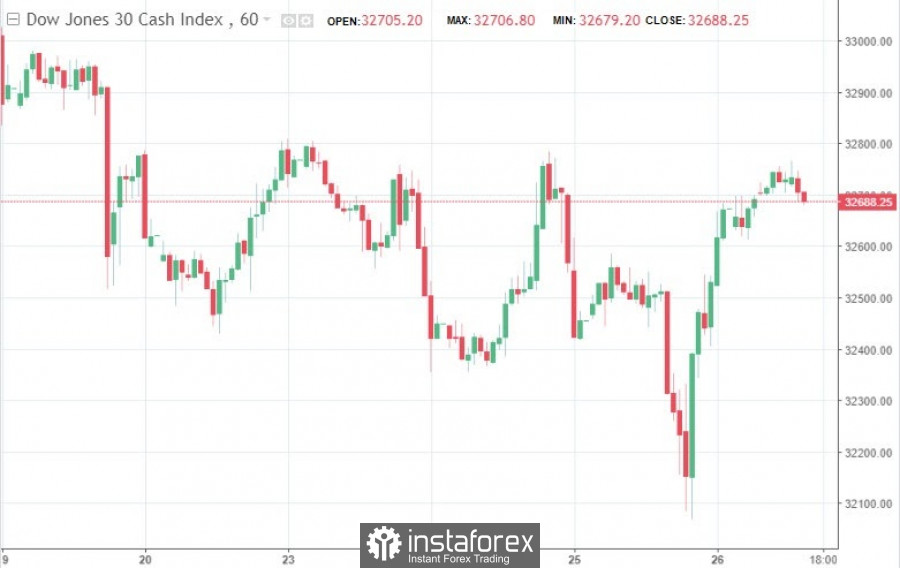 Analysts believe that signs of economic recovery and an increase in interest rates have stimulated a shift in investor demand towards the securities of banks, retailers, air carriers and cruise operators, which traditionally benefit from the economic recovery. On the contrary, technology companies are suffering significant losses, since investors consider their shares to be highly vulnerable to economic changes.

An important reason for the optimism of stock market participants was also the internal data from the US, which pointed to the growth of the labor market. According to the United States Department of Labor report, the number of initial applications for unemployment benefits in the country for the previous week plunged to the lowest level of a year ago, showing 684,000 against 781,000 a week earlier. At the same time, analysts predicted a decline in the number of applications to 730,000.

In addition, investors were inspired by the growth rate of the US economy in the 4th quarter. Based on the statistics from the US Department of Commerce, the country’s GDP grew by 4.3% in terms of annual growth over this period, against the predicted 4.1%.

The US Fed Chairman Jerome Powell also confirmed the emerging trend of economic recovery. On Wednesday, Powell speaking at a hearing in front of the Senate Banking Committee, said that the Central Bank plans to reduce purchases of treasury and mortgage bonds in the short term. Later in an interview, the Fed’s head added that the agency will inform investors in advance about plans to wind down emergency measures to support the US economy.

As a result, the value of shares of Norwegian Cruise Line Holdings Ltd, the operator of transatlantic and cruise routes, rose by 2.9%, while Carnival Corp did so by 4%.

Quotes of the US automaker General Motors surged by 1.4% as well. It became known that the company is suspending the production of mid-size pickups at the plant in Missouri since Monday due to an acute shortage of semiconductors.

On the other hand, media holding ViacomCBS Inc shares lost 5.4%. Last night, the price of the company’s securities fell by 23.2% in view of setting the price for new shares in the framework of the additional issue.

In terms of the results of the trading session on the Asia-Pacific markets, most of the major stock indicators reported growth. Here, Nikkei 225 gained 1.1%, Kospi rose by 0.4%, while Shanghai Composite declined by 0.1%.